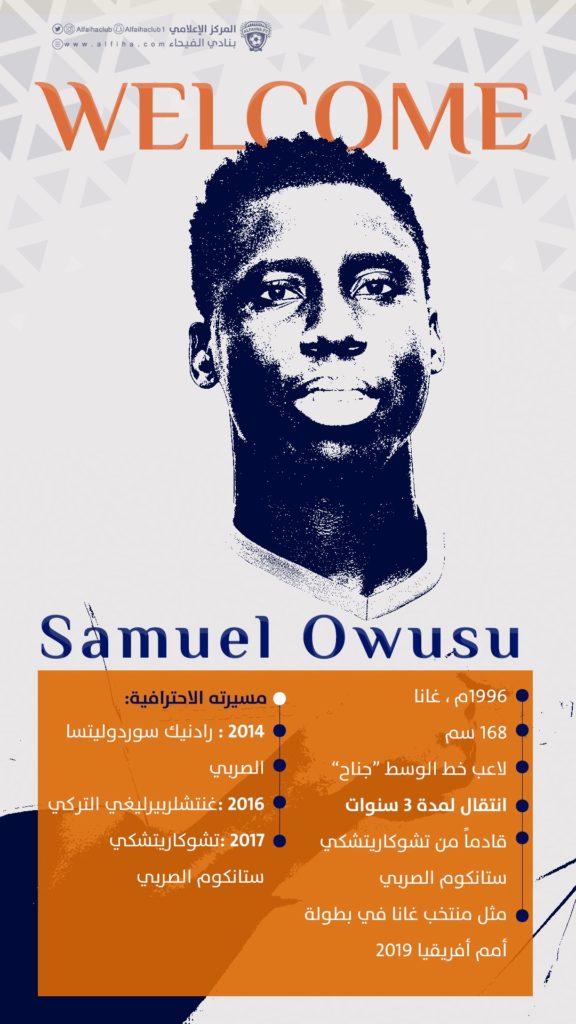 August marks exactly five-years that new Ghana sensation Samuel Owusu began his professional career in Europe, in what has been a swift rise for the youngster.

The 23-year-old joined  Serbian side Radnik Sordolica in 2014 after an explosive spell at model Ghanaian club Vision FC.

The wizardly winger moved to Turkish side Genclerberligi before returning to the Serbian league to sign for Čukarički in 2017.

An impressive season in Serbia with Čukarički  where he scored seven goals and provided 10 assists brought him to the limelight.

The hugely-talented wideman got his chance with the Ghana national team where he shone at the 2019 Africa Cup of Nations in Egypt.

Owusu's explosion at Africa's flagship football tournament in the North African country, has earned him a bumper move to Saudi Arabia side Al-Fahya FC.

Sporting director for Serbia side  Radnik Sordolica Darko Gasic has been looking back at the youngster's firsts professional touch at the club five years ago. 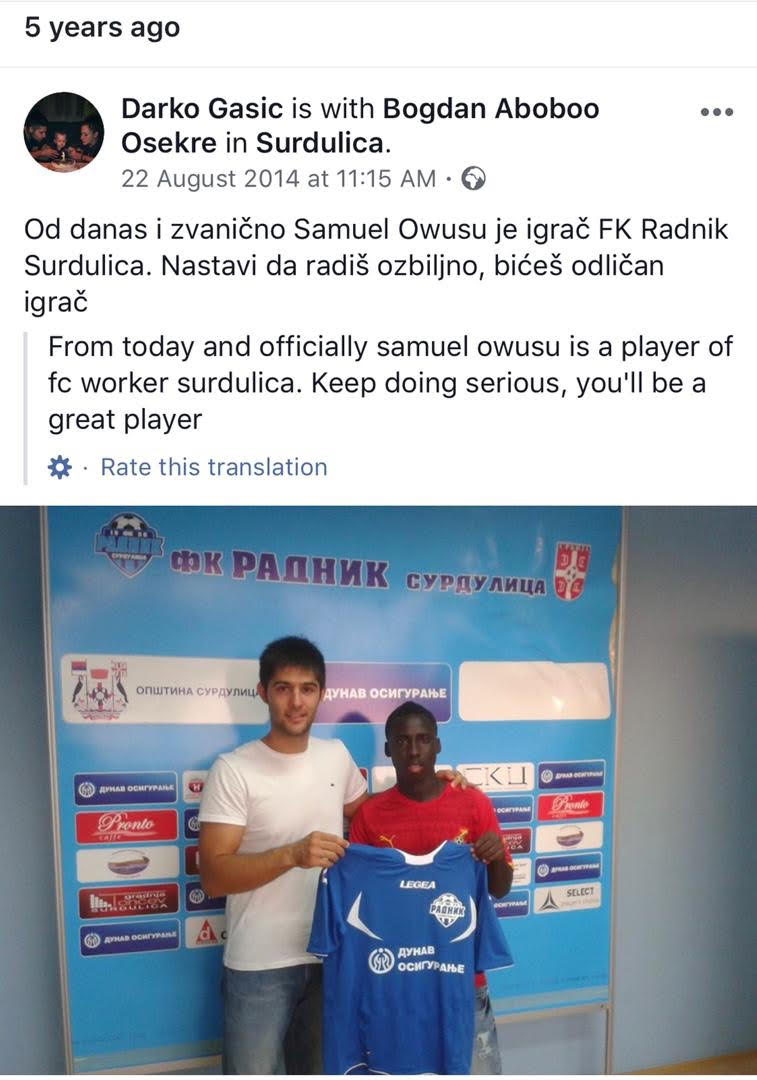 Owusu, who is the latest Ghanaian player to join the Saudi Arabia top-flight, is expected to take the Pro-League by storm which start this weekend.