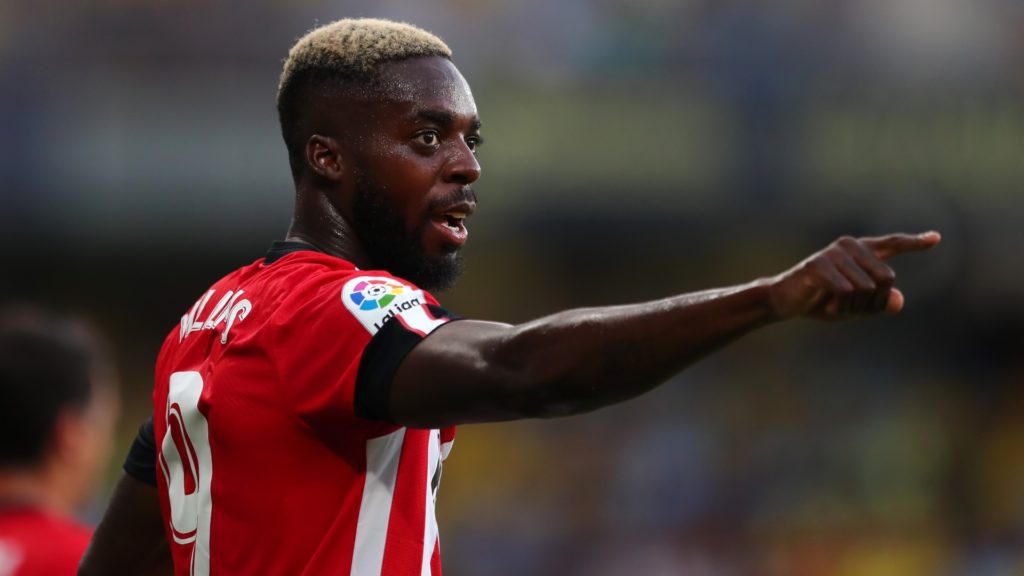 Atletico Bilbao forward Inaki Williams has received his maiden call up to the Black Stars for the international friendlies against Brazil and Nicaragua later this month.

The two matches will serve as preparations for the Black Stars ahead of the 2022 World Cup to be staged in Qatar.

The 29-year-old was named among five players to have switched nationality to represent Ghana at the international level in July by the Ghana Football Association.

The Spanish-born Ghanaian gets his first invite to the national team for the doubleheader later this month.

On July 5, 2022, Iñaki Williams confirmed his intentions to play for the Black Stars of Ghana in a social media post, saying “today a new challenge begins, from now onwards, I’ll defend the shirt of Ghana”.

Inaki made a quick recovery to feature in Atletico Bilbao’s game against Espanyol on Sunday after picking up an injury against Cadiz.

Inaki has scored one goal in four appearances for Atletico Bilbao in the La Liga  this season.

Check the sqaud below;