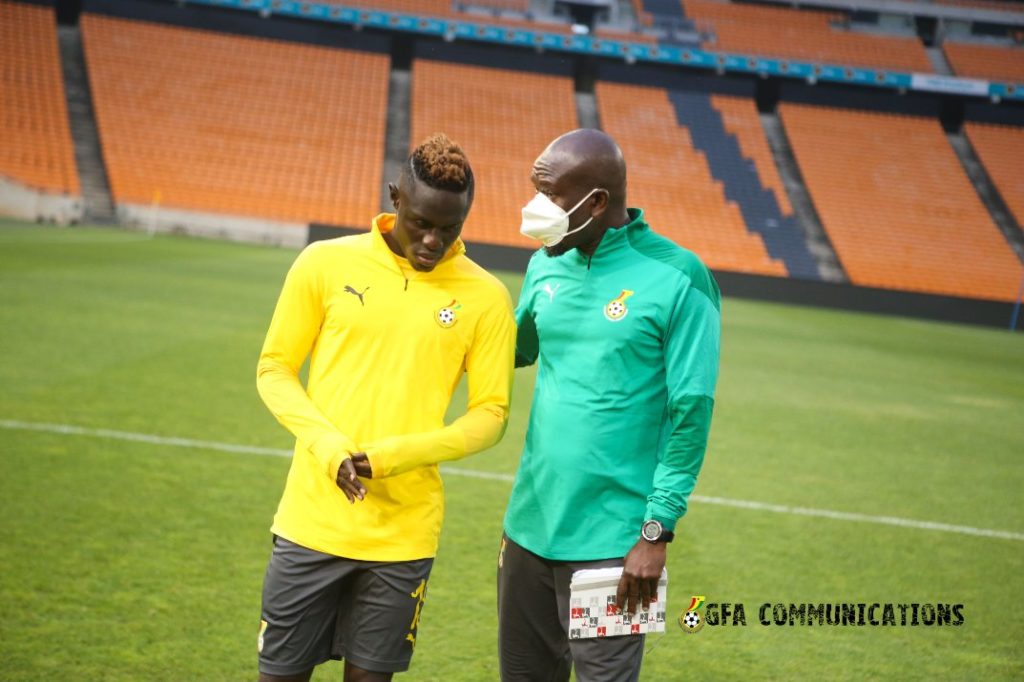 The former Asante Kotoko attacker opened up on his personal life in an interview with My Fabulous Zone, where he disclosed he is single and very focused on his football.

He says his form can be attributed to his abstinence from sex.

“I’m not worried; I have now begun life. I have female friends but I am not dating at the moment," he said.

“I have never entered into a relationship before and that keeps me going as a footballer. I have been strong in the game because of my abstinence from sex," he added.

The 22-year-old is currently with the Black Stars team preparing for Ghana’s final AFCON qualifier against São Tomé before departing for Algeria to begin his USM Alger career.