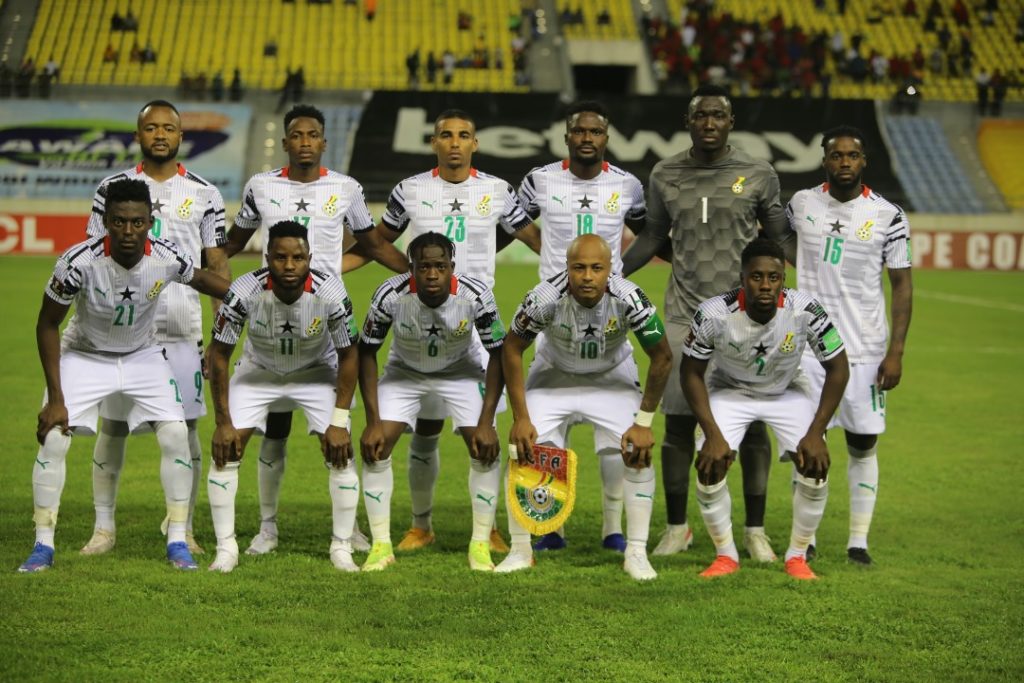 Ghanaian players have started receiving invites for next month's World Cup qualifying doubleheader against Zimbabwe despite the absence of a Black Stars coach.

Black Stars have been without a coach and assistant after Charles Akonnor, David Duncan and Patrick Greveraars were booted out last week.

Currently, the team is close to appointing a new coach with Serbian Milovan Rajevac expected to be confirmed in the coming days.

Rajevac has been in Ghana since Monday, and Ghanasoccernet.com understands that he is working in an unofficial capacity as Ghana coach to hand out invitations to players he needs for the games.

Clubs are supposed to be contacted two weeks prior to the match so they can release their players.

And the Ghana Football Association (GFA) knowing fully well that they will be behind time once the coaching announcement is done, have been assisting Rajevac to call-up players.

We can reveal that Mohammed Kudus has been contacted over a return while fit-again Thomas Partey along with other England-based players such as Baba Rahman, Andy Yiadom, Jordan Ayew, and Daniel Amartey have all been asked to report the games.

Black Stars are a point behind South Africa in Group G after two matches, and they know beating Zimbabwe both home and away is non-negotiable.

Rajevac barren any last-minute twist will be on the bench with his assistant Otto Addo for the two games.

The first tie will happen in Ghana on Saturday, October 9, and the return fixture in Zimbabwe on Tuesday, October 12.