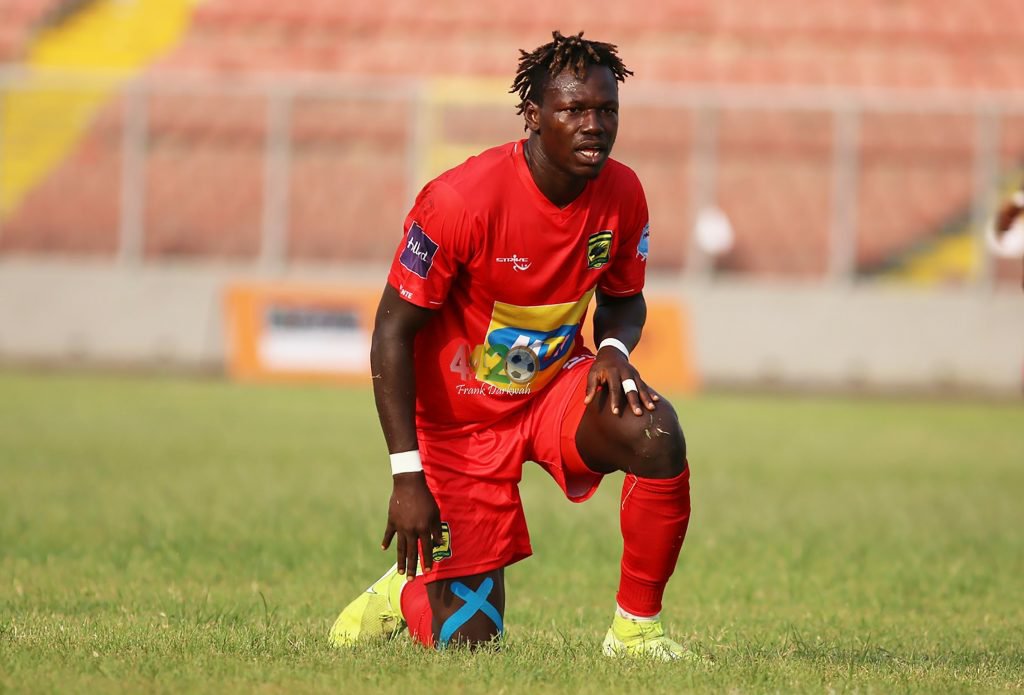 Ghana Premier League side Asante Kotoko have rescinded the contract of Richard Arthur, according to media reports.

The hardworking is reported to have been declared surplus to requirements as the Reds re-build their squad under new management team led by Nana Yaw Amponsah.

According to reports, he was told to find a new club before his contract with the club was terminated late last week.

The 26-year-old started only two games for the Kumasi-based outfit in the 2020/21 Ghana Premier League before the season was truncated due to the Coronavirus crisis.

He has joined Ampem Dacosta and Evans Owusu who have both been released by the club ahead of the forthcoming campaign.