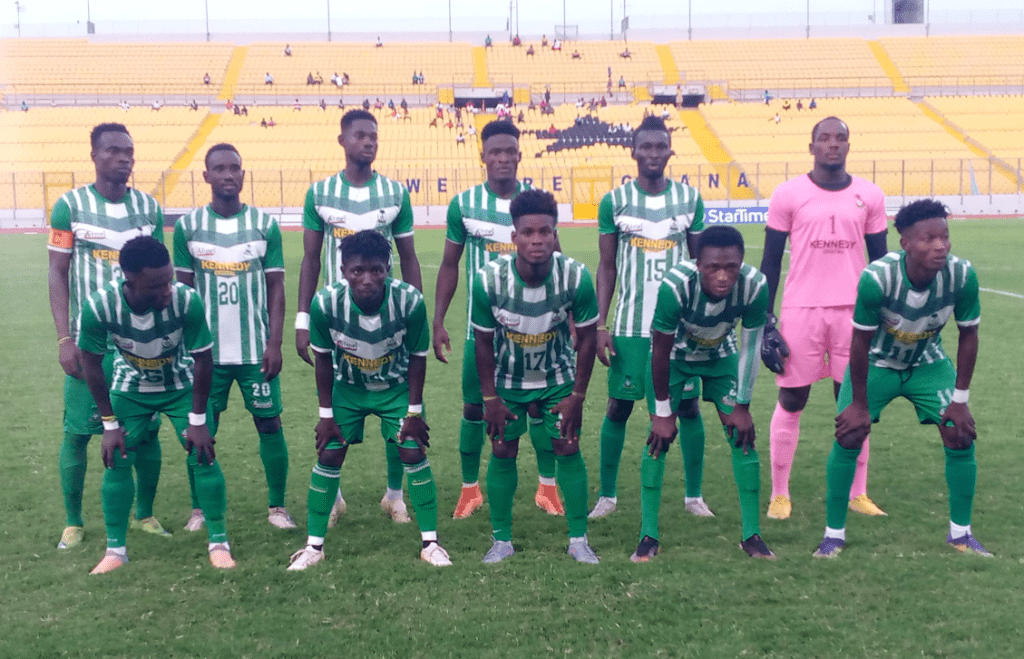 King Faisal head coach Jimmy Cobbinah says inexperience on the side of his players  is affecting the team’s performance in the ongoing season.

The Insha Allah boys are without a win in the Ghana Premier League.

The defeat was also Jimmy Cobbinah’s first game in charge of the club since his appointment.

The former Ghana U20 coach in an interview said, the current squad is dominated by youngsters who are inexperienced in the division and they are looking forward to the window to sign some top and experienced players.

“We have a lot of youngsters in the team, lots of inexperience. Most of the players are not ready for the Premiership.

Cobbinah added that bankroller Alhaji Grunsah is ready to release some funds for new players in the transfer window.

“The team owner is ready for it and he says we should try and win some points before the break. We know it was going to be a difficult game against Asante Kotoko. We haven’t lost hope, and am still talking to the players and motivating them”.