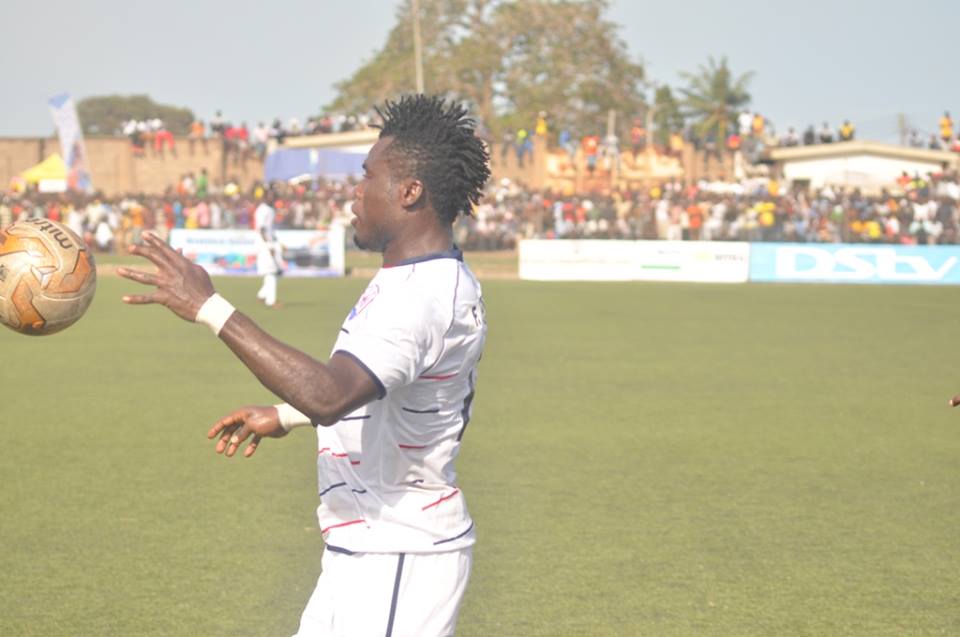 Inter Allies moved further away from the relegation zone after managing a slim 1-0 win over Sekondi Hasaacas in the Ghana Premier League on Sunday.

Frederick Boateng opened the scoring for the home side on the 4th minute mark. The rockie attacker had skied a penalty under two minutes but he saved his blushes by scoring from a close range finish two minutes later.

Daniel Egyin was booked for bad foul on an Allies player in a midfield tussle.

Allies piled more pressure on the visitors after going ahead but the Dooo Boys defended gallantly denying Ghana U20 winger Evans Mensah.