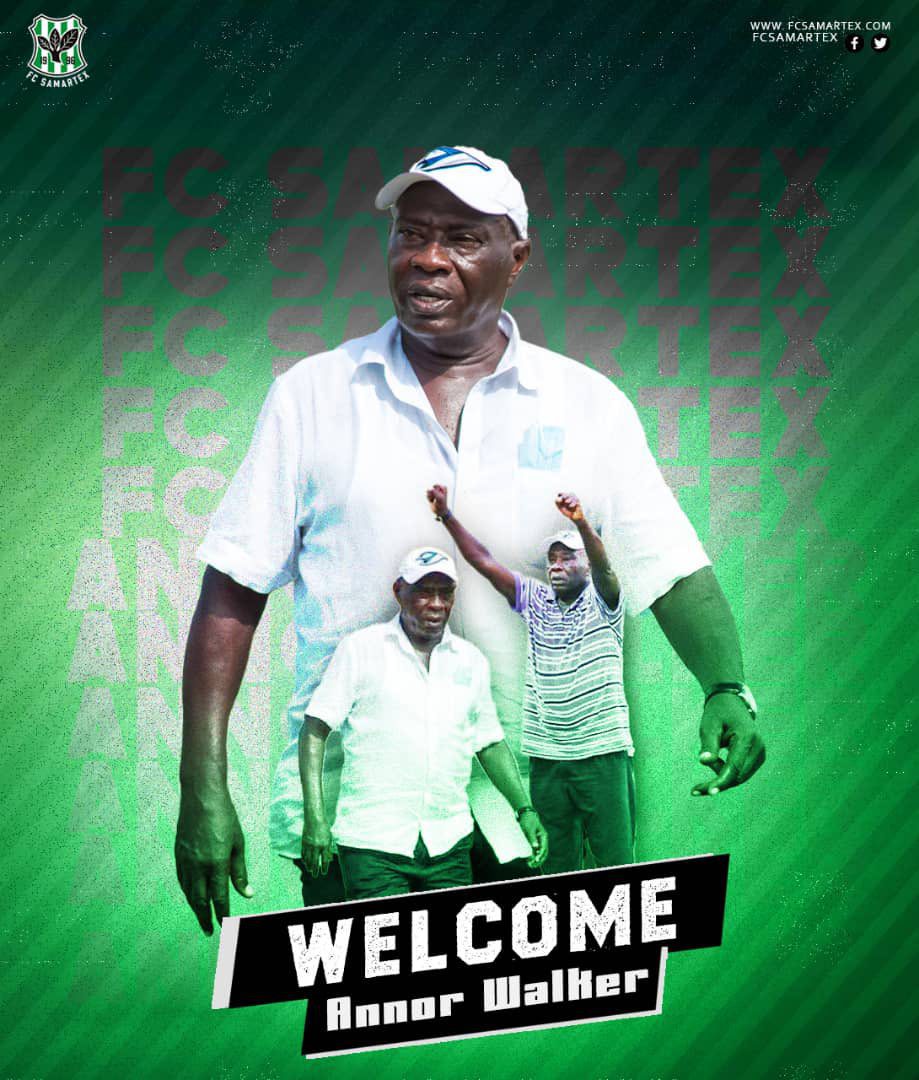 The experienced gaffer joins the Sameraboi side from Great Olympics on a two-year contract.

“The experienced gaffer joins us on a 2-year deal”.

The license A holder also doubles as the Head Coach of Ghana’s Black Galaxies with which he led the team to beat Benin 4-0 in aggregate to set up the final qualifying round with Nigeria in the 2023 Championship of African Nations (CHAN).

Walker previously had stints with Nania, Heart of Lions and Berekum Chelsea where he won the FA Cup and Super Cup in 2011.