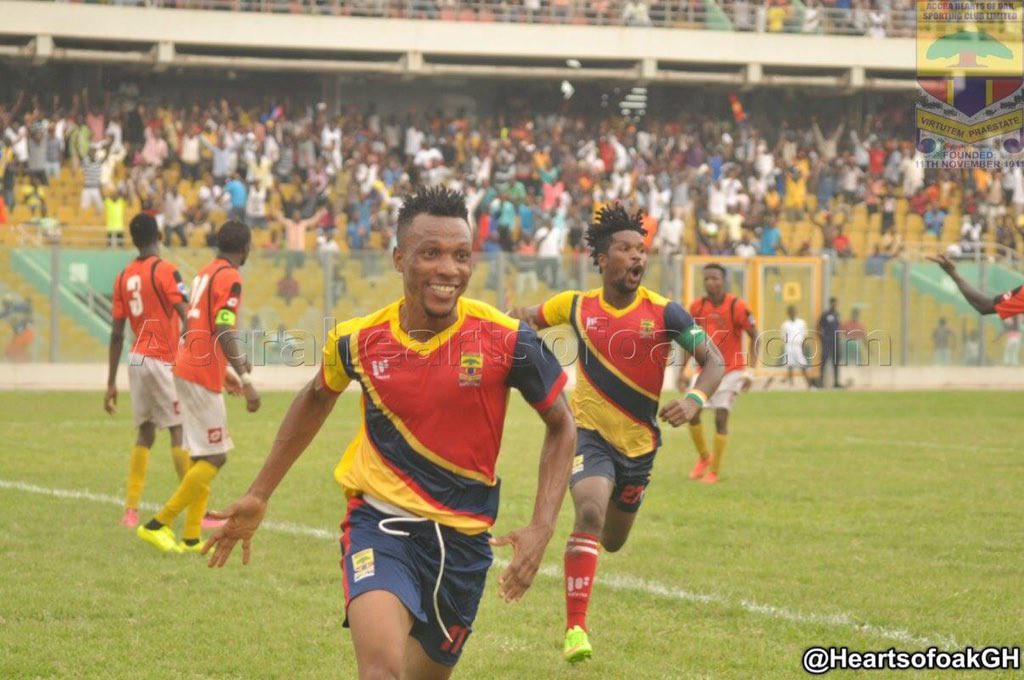 The Ghana Premier League is on the verge of sealing a gargantuan and earth-shattering $44m sponsorship deal with a Turkish firm that will virtually transform football in the country over the next 12 years.

According to a report in the state owned Graphic Sports newspaper the earthshaking sponsorship deal will be sealed by the Ghana Football Association (GFA) before the start of the season.

The deal is package, brokered by Sports Cul Ghana Limited in conjunction with an unnamed Turkish firm, will secure the salaries of players of all clubs in the top-flight, coaches, backroom staff as well as referees and other match officials.

According to the report in the Graphic Sports an initial three-year deal will be signed in February and will be extended to 12 years if they are satisfied with the operations of the sponsorship deal.

The deal is targeted at improving the aspects of the game that has been blamed for the waning competitiveness of the game in the country.

Low salaries has been blamed for the deep exodus of players to foreign leagues, refereeing and poor motivation for the technical staff are some of the reasons adduced by critics.

The Turkish firm will help pay players in the top-flight a minimum wage of GH¢ 2, 000 each month, the agent involved in the deal Emmanuel Asante, the Director of Sports Cul Ghana, said.

Others who could benefit from the deal, according to Mr. Asante, are coaches, who are expected to receive between ¢5, 000 and ¢10,000 a month depending on their qualification and license class.

The package of referees with an amount of GH¢ 3,000 to be paid to each official while clubs who qualify to participate in the continental club competitions would be supported with$400,000.

Additionally, the deal will make financial support of GH¢ 50,000 to clubs to held upgrade their training pitches after an assessment of facilities available to the clubs.

Apart from that, Premier League champions would walk home with a mouth –watering package of GH¢1,200,000, while similar rewards await winners of the Women’s League and beach soccer.

Despite these claims by Mr Asante, he wasn't able to state if the company has engaged the Ghana FA over this deal and how the Turkish firm would benefit from this massive sponsorship deal.