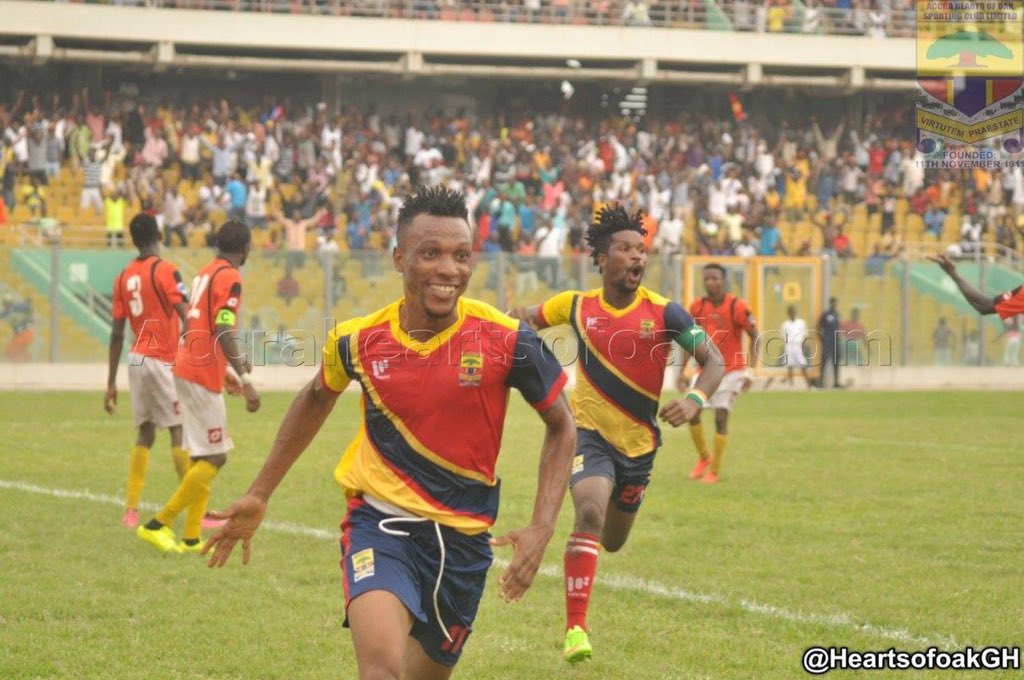 The Premier League Board has announced the start of the 2016/2017 season has been moved back to 11 February.

The initial plan was to have the top-flight start on 04 February but that has been altered because of the 2017 Africa Cup of Nations which ends this weekend.

''We know the Black Stars are in action at this year's Africa Cup of Nations, so want to focus on the team’s progress which is paramount,'' PLB vice chairman George Amoako explained.

''We count on the continuous co-operation among various stakeholders which include the clubs, referees, media, sponsors and all other stakeholders so as to thrive the league, which will serve as a reference for other leagues across the continent.''