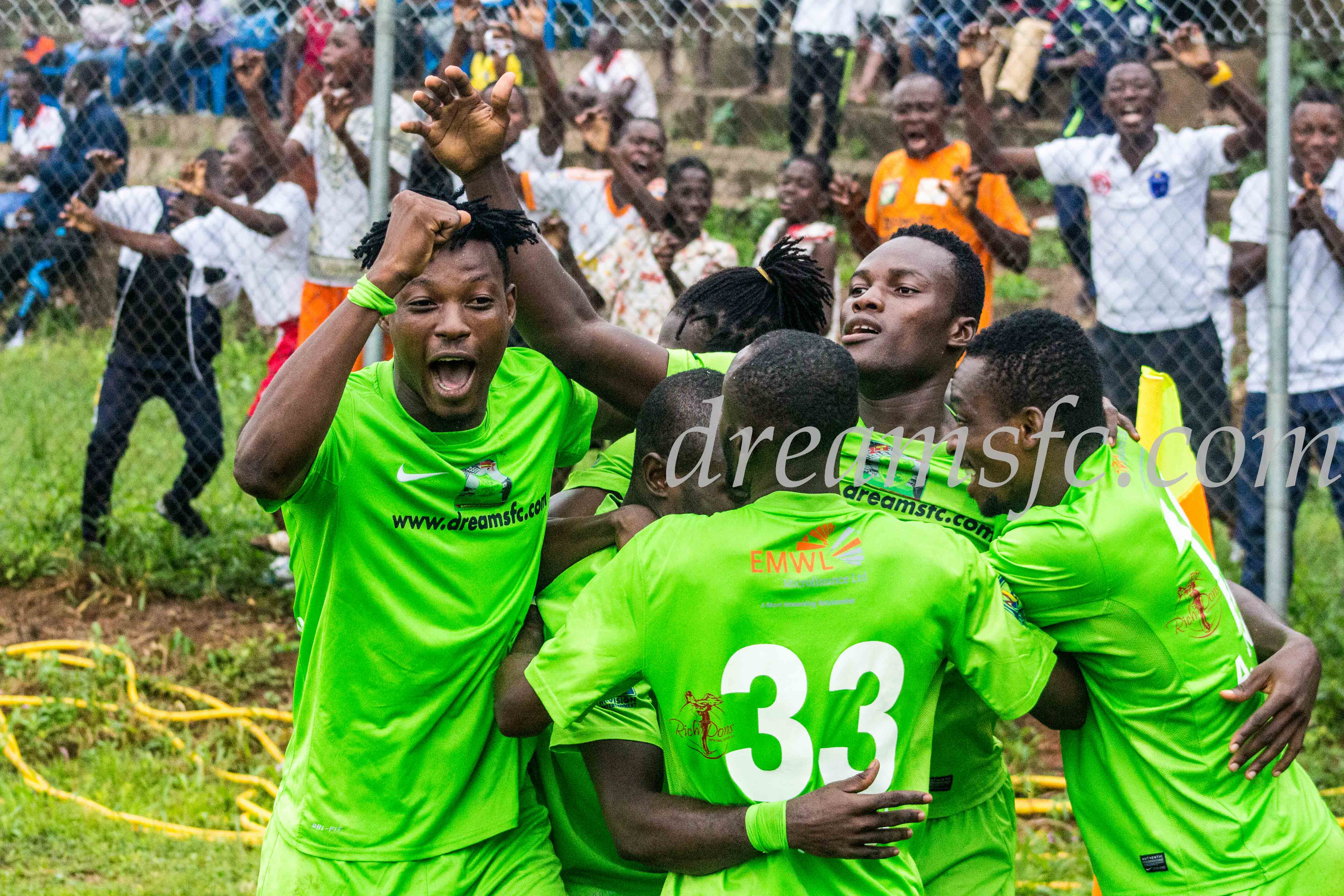 Dreams FC's Top 4 ambitions will be under serious threat when they face struggling Inter Allies FC at the "Theatre of Dreams" in Dawu on Sunday.

The premiership newcomers aim at finishing top four in their first ever season in the Ghanaian top flight and win against the 14th placed side will cushion them in their pursuit.

Midfield duo Emmanuel Eli Keke and Emmanuel Lomotey are unfit and won't be available head coach CK Akonnor confirmed ahead of Sunday's clash with the "Eleven Is To One" lads.

They go into this game without full backs Emmanuel Eyison and Mohammed Razik.

The duo have been out of action for over a month now with injuries.

Inter Allies FC slumming on Sunday at the Dawu Park will sink them closer to relegation with two games to spare.

They a win to be rest assured of safety at the end of the season.

Kwame Osei is also facing a challenge from Kwame Baah to keep his position as the first choice goalie.

He was sent off against in the Accra derby weeks aback.

*Dreams FC have lost only one of their thirteen home premier league matches this season. They are unbeaten in their last eight. (W7 D5 L1)

*Inter Allies FC have just four points from their thirteen away matches in the premiership this campaign. (W0 D4 L9)

*Dreams FC are hosting Inter Allies FC in the Ghana Premier League for the first ever time.

*Inter Allies FC shared the spoils with Dreams FC when they met for the first time in the premier league. They drew 2-2.

*Dreams FC have managed to keep five clean sheets in their thirteen home games in the league this current season.

*Inter Allies FC have kept only two clean sheets out of their thirteen away fixtures in the premier league.