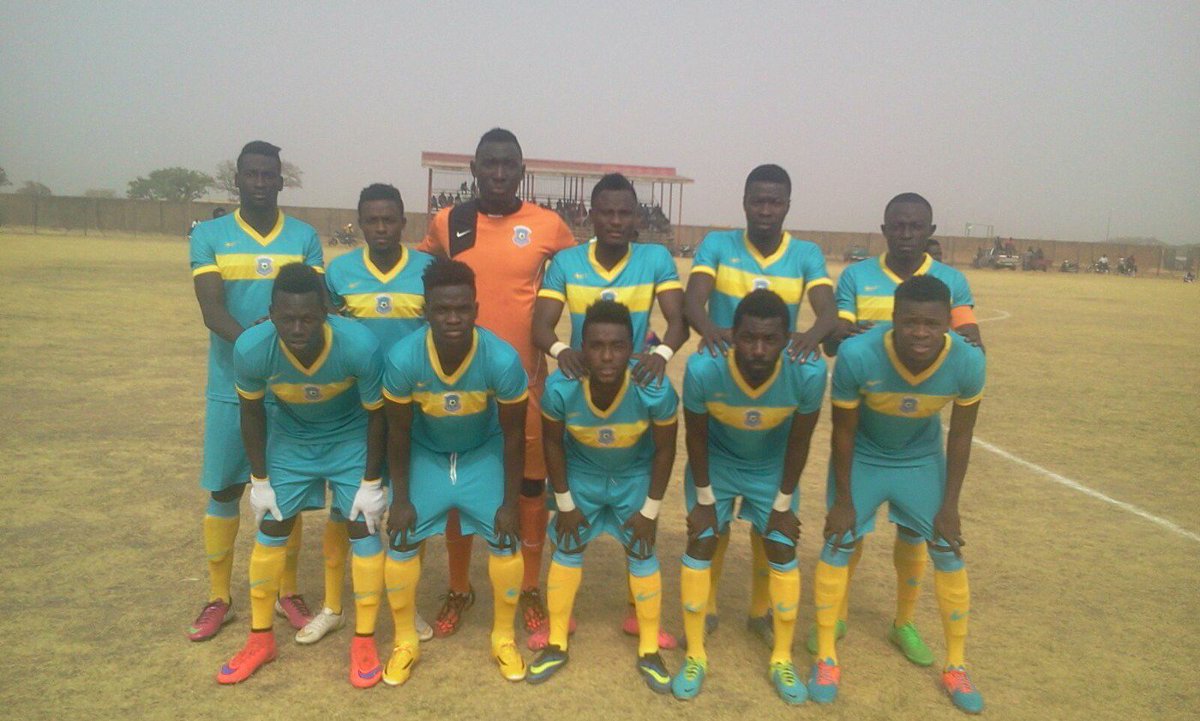 Wa All Stars have an advantage of taking another giant step to the Premier League title when lock horns with tough customers Dreams FC at the Wa park on Sunday.

The league leaders have opened just a point gap at the summit of the log.

They target a win over the newcomers to consolidate their position.

Experienced midfielder Paul de Vries Asare returned to light training this week after recovering from an injury he picked against Hearts of Oak.

Versatile defender Wahidu Mumuni has also started light training but cannot still be available for selection since he has been ruled out for rest of the season.

Dreams FC still have the believe of finishing in top four in their first season of the Ghana Premier League.

A victory over the table toppers will propel them on in achieving their ambition.

Godfred Asante makes a comeback to the squad for the Wa trip after serving a match suspension in their 2-1 win against Techiman City FC last Sunday.

He has been out since he last played against Asante Kotoko.

Young midfielder Emmanuel Lomotey is battling fitness to be available for rest of the season matches.

He is out of the clash against Wa All Stars this Sunday.

*Wa All Stars are unbeaten at home in the premiership this season. (P13 W9 D4 L0)

*Dreams FC have managed four victories in their thirteen away fixtures in the premier league this season. (W4 D2 L7)

*The two clubs met in the premiership for first time ever in the reverse fixture. They shared the spoils.

*Dreams FC will be trekking to face Wa All Stars in Wa for the first time in the premier league.

*Wa All Stars have conceded only two goals at home in the league this campaign after thirteen matches.

*Dreams FC have managed to keep four clean sheets out of their thirteen premier league away fixtures this season.