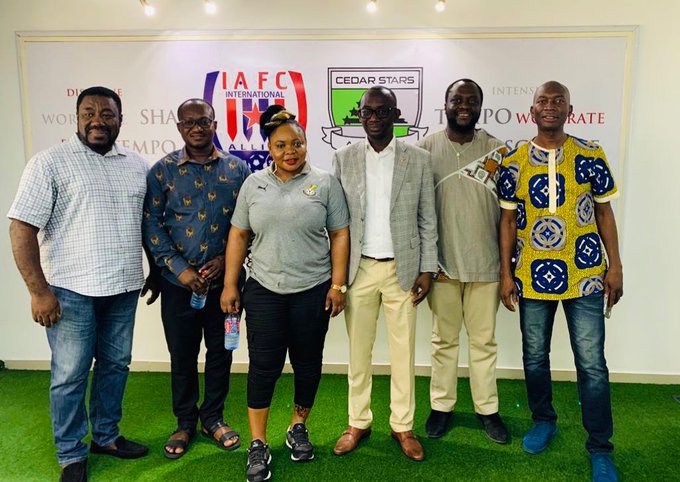 Ghana Premier League clubs will be waiting with bated breath as the final report of the Club Licensing Board is expected to be released in the next few hours, Ghanasoccernet.com can report.

The Ghana Premier League is set to commence this weekend with clubs yet to know of if they are venues have been approved by the Licensing Board or not.

The Licensing Board ended their inspection last weekend having visited all the various league centers across the country.

The Board was impressed with their visit to some clubs such as Inter Allies, Asante Kotoko and WAFA but it is uncertain which other clubs would receive such ringing endorsement.

The Madina Astro-Turf which Wa All Stars recommended for their home venue has been already been rejected by the Club Licensing Board.

Other venues such as the Golden City Park, Nkoranza Children’s Park, Akoon Park are some venues yet to be approved by the Licensing Board according to sources.

GHANAsoccernet.com understands some clubs both in the Premier League and Division One will have to relocate from their venue as the Club Licensing Board will ensure strict adherence to the rules and regulations.