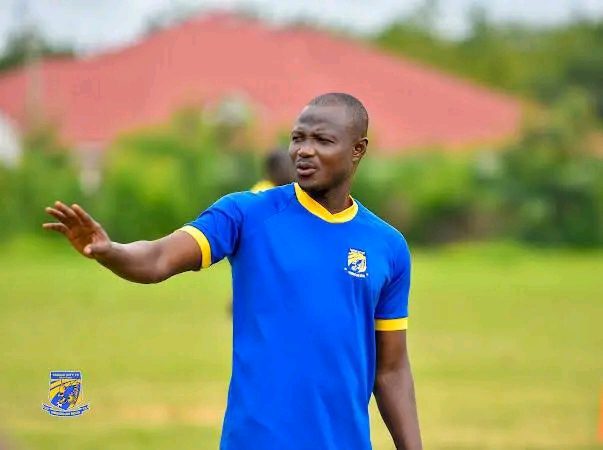 Hamza Mohammed is optimistic debutants Tamale City will play in the top flight league next season after their 1-1 draw with Kumasi Asante Kotoko.

The two sides faced off in Tamale on Wednesday, January 11 2023.

The first goal of the game came late in 83rd minute through an own goal by Issah Nyaabila which put the visitors in the lead.

City had their hard work throughout the game crowned with an  equalizer three minutes later through Babamu Ibrahim’s strike after Kotoko had failed to defend a throw-in.

Hamza was pleased with his team but not the points, and was hopeful his side will survive relegation. He told StarTimes:

“I’m very very positive we’ll stay afloat though the results have not been showing. We had so many positives in this game”

The former Hearts of Oak player added: “With the inclusion of the new guys that we are bringing most experienced in the league, I think things will change.”

Tamale City are away to King Faisal for their next game.