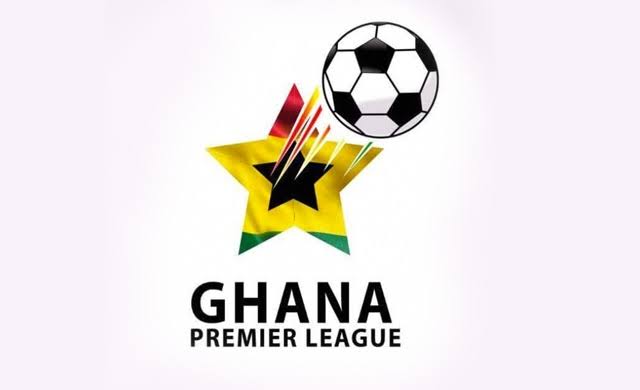 The Finder has reported that the Ghana FA is close to sealing a deal worth one million dollars with a reputable company that will become the headline sponsor of the Ghana Premier League.

According to the report from the newspaper, all is set for the deal to be announced with both parties happy to enter into a long-term partnership.

The deal when confirmed will signify another major achievement of the Kurt Okraku led administration that took office almost 3 years ago.

Currently, there are low levels of renumeration in the Ghana league, leading to an exodus of the league’s finest players at the end of every football season.

In the just ended league, the top scorer Yaw Annor has signed for Egyptian side Ismaily in a deal worth about $200,000.

With this impeding deal, there is some belief withing the FA hierarchy that some of the player exodus will be curtailed with teams in the local league in a better position to pay decent wages.

The new deal will augment the media rights money that clubs get from the FA’s agreement with pay-tv service provider StarTimes.