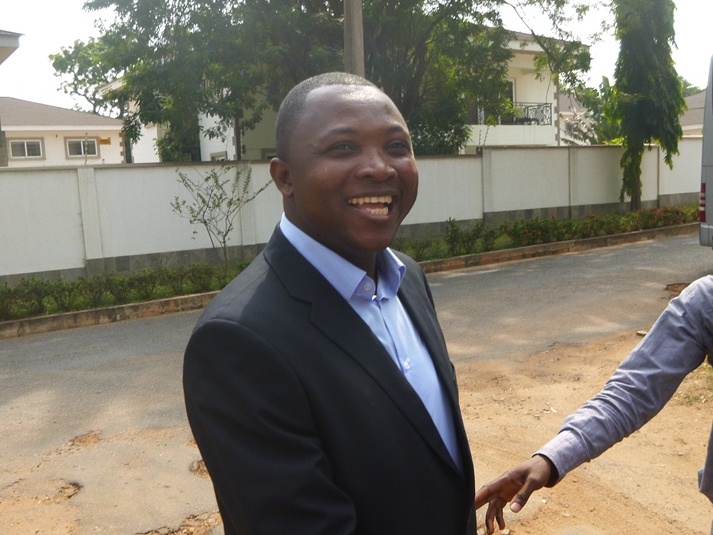 The Ghana Premier League has revealed that the federation is working to find a new sponsor for the league in the coming days, the GFA spokesman Ibrahim Sannie Daara has revealed.

Although details about the new sponsor remain unknown, it is rumoured to be a lucrative deal which will come as a huge relief to the clubs.

Two clubs King Faisal and New Edubiase in the top-flight have complained about the financial constraints in preparing for league matches and they were reports they were on the verge of withdrawing their participation.

Clubs in the Ghana premier league will soon have their financial burden eased as the football association is on the verge of reaching a deal to help cushion the clubs financial difficulties.

â€œI want to assure all Ghanaians that the league will have a new sponsor soon,â€ Sannie-Daara said on Accra-based Happy FM.

The Ghana Premier League is currently on break and set to resume after the CHAN tournament in South Africa.