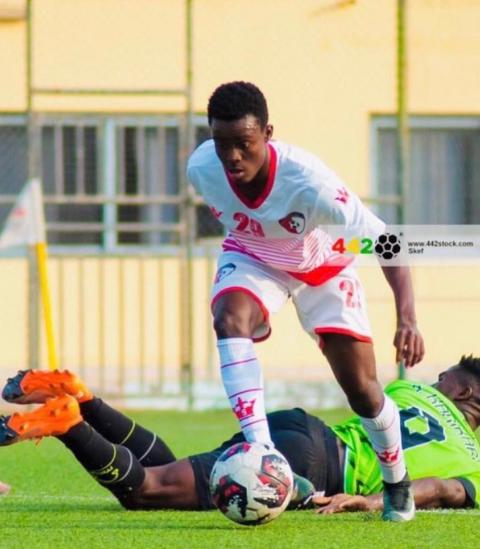 West African Football Academy (WAFA) Young chap Micheal Zuo had an outstanding game for his side against Bibiani Gold Stars in week 32 fixture of the Ghana Premier League.

The game ended 4-3 in favor of the academy lads.

The 17-year-old played a major role in the great Wafa come back, winning a penalty and registering two assists in the game.

Michael Zuo is the first ever player of WAFA to be involved in three goals for the club in an away match in the Ghana Premier League.

Michael Zuo has become a target for clubs in case if WAFA is relegated to division one next season because of his impressive performance in the ongoing Ghana Premier league this season.