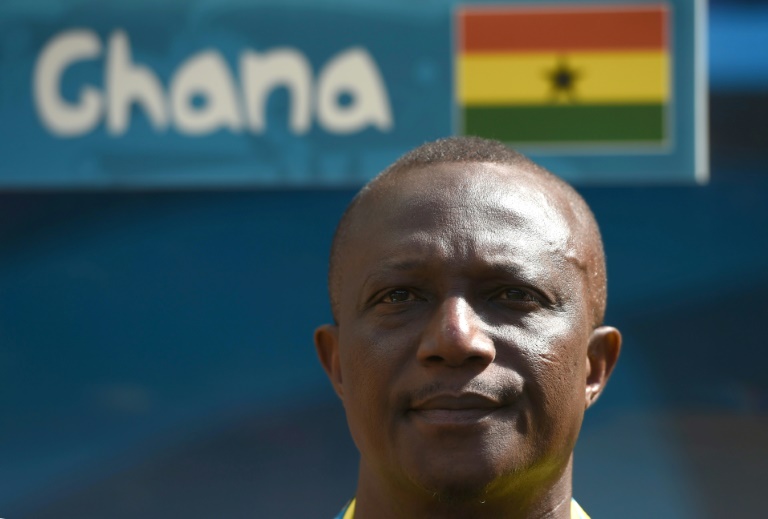 Ghana President Nana Akufo-Addo has refused to be drawn into speculation regarding the long-term future of Black Stars coach Kwasi Appiah, whose tenure ends this month.

The Ghanaian leader says wants to remain coy and leave the decision to extend his contract or otherwise in the hands of the Ministry of Youth and Sports and the Ghana Football Association.

The contract of the Black Stars gaffer is nearing expiration amid mounting pressure to bring clarity on his future.

There have been massive media campaign to get him sacked following the country's disastrous 2019 Africa Cup of Nations in Egypt this summer.

Despite guiding the four-time African champions to win their opening two matches in the qualifying matches for the 2021 Africa Cup of Nations in Cameroon, there have been clarion call for him to be dismissed.

Asked if he will back the contract extension of Kwasi Appiah, he refused to comment on the matter.

“I think this is a difficult question. If I says 'yes', then it will create something else and if I say 'no', then there is no way they (the FA, Ministry) can act otherwise. So, I will stay away from such matters.” he told the Ghanaian media on Friday.

The Black Stars have failed to win the Africa Cup of Nations since 1982.