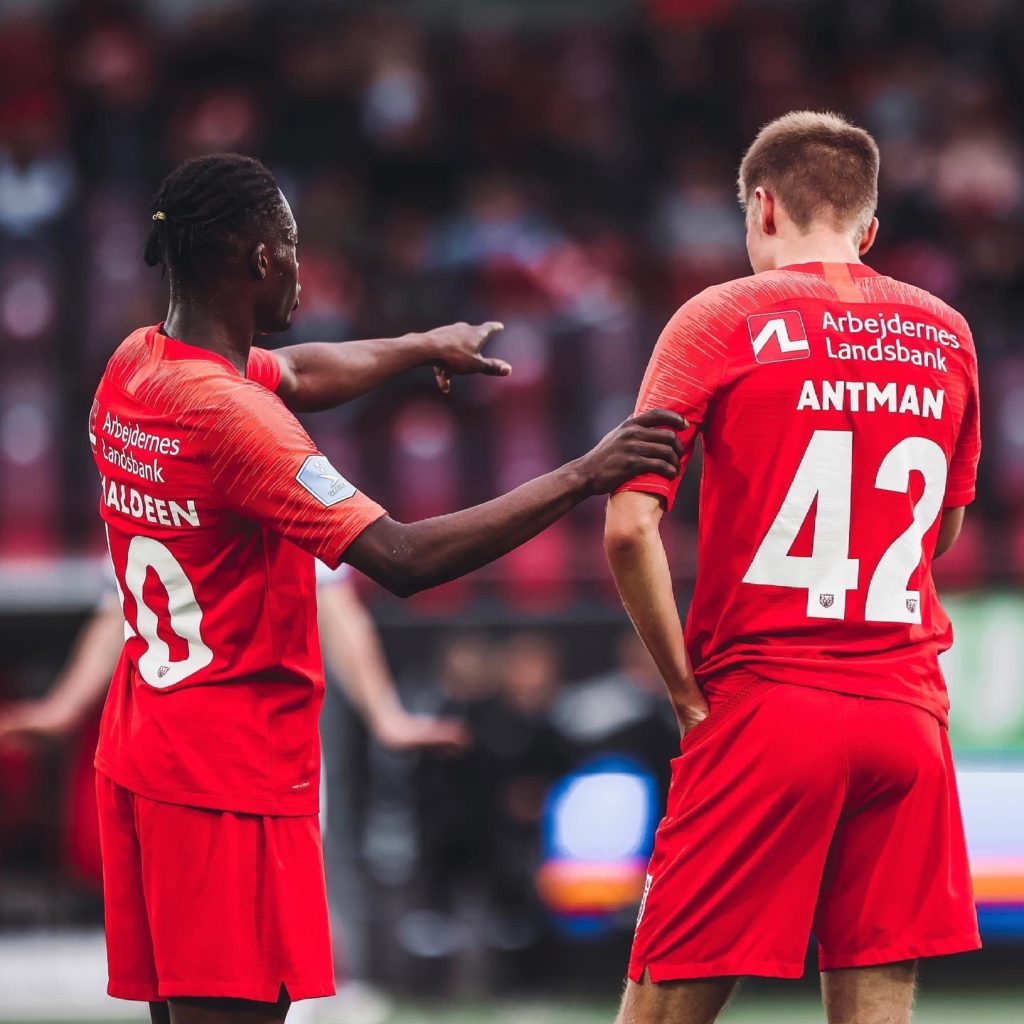 Red-hot Ghana and FC Nordsjaelland star Kamaldeen Sulemana says he is ready for a move in the summer transfer window.

The 19-year-old is a target of several top European clubs with Manchester United and Ajax at the forefront to secure his signature.

The winger who is also on the radar of German sides Bayer Leverkusen and Bayren Munich produced a Man of the Match performance on Monday night as FC Nordsjaelland held giants Copenhagen in the Danish Superliga with Ajax's football director Marc Overmars watching.

Sulemana opened the scoring on the night.

I feel ready to change, but we have to see this summer what happens," he said after the game.

"I can see myself fitting into all the big clubs. There is no specific league I feel suits me better, so I am open to all leagues - especially the top-5. But big clubs outside of the major leagues are also interesting," he added.

The highly-rated youngster scored in the 49th minute to give Nordsjaelland the lead before Jens Stage equalised two minutes later.

Nordsjaelland restored their advantage in the 68th minute through Martin Frese but Copenhagen with another quick response levelled three minutes later through Stage.

Sulemana has now scored 10 goals in 26 appearances for Nordsjaelland in the Danish top-flight this campaign.

The Dutch champions had already sent a bid of 10 million pounds which was turned down in the winter transfer window but are offering to improve the deal.