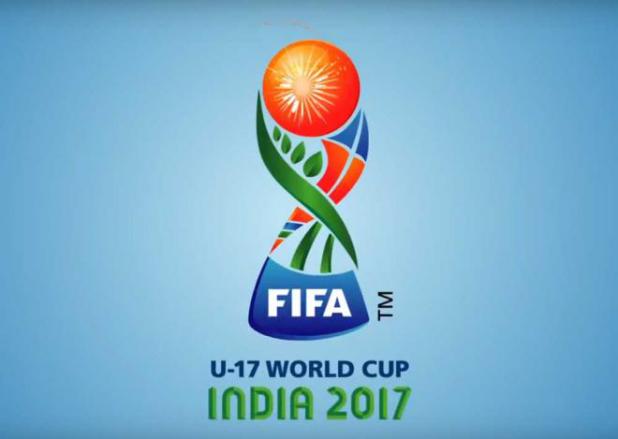 Two-time champions Ghana are desperate to end their 22-year-title drought. The African country, in their ninth appearance, are back into the under-17- World Cup following a 10-year absence.

They draw confidence from their performance in this year’s CAF Under-17 Africa Cup of Nations ahead of their opening contest against Colombia here on Friday.

Ghana’s head coach Paa Kwesi Fabin said his team is keen to show its brand of football in the World Cup.

“In the last two months, we have prepared well. I am happy the way we have progressed. We are still the leaders in Africa. It has taken a long time to come here. Every good thing takes time. Everybody will see that from tomorrow,” Fabin said.

The Black Starlets captain Eric Ayiah echoed his coach’s sentiments. “We have been through a lot. We want to show the world what Ghana football is all about. We would like to win the title,” said Ayiah, who is considered among the most exciting young talent in the world.

Their opponents Colombia are among the top South American countries but they have not made it to the tournament since the 2009 edition where they finished third.

They were the first to arrive in the country and coach Orlando Restrepo exuded confidence on boys’ ability tol put up a good show in the opening Group A contest.

In other matches on first day, New Zealand play Turkey and Paraguay take on Mali in Navi Mumbai.