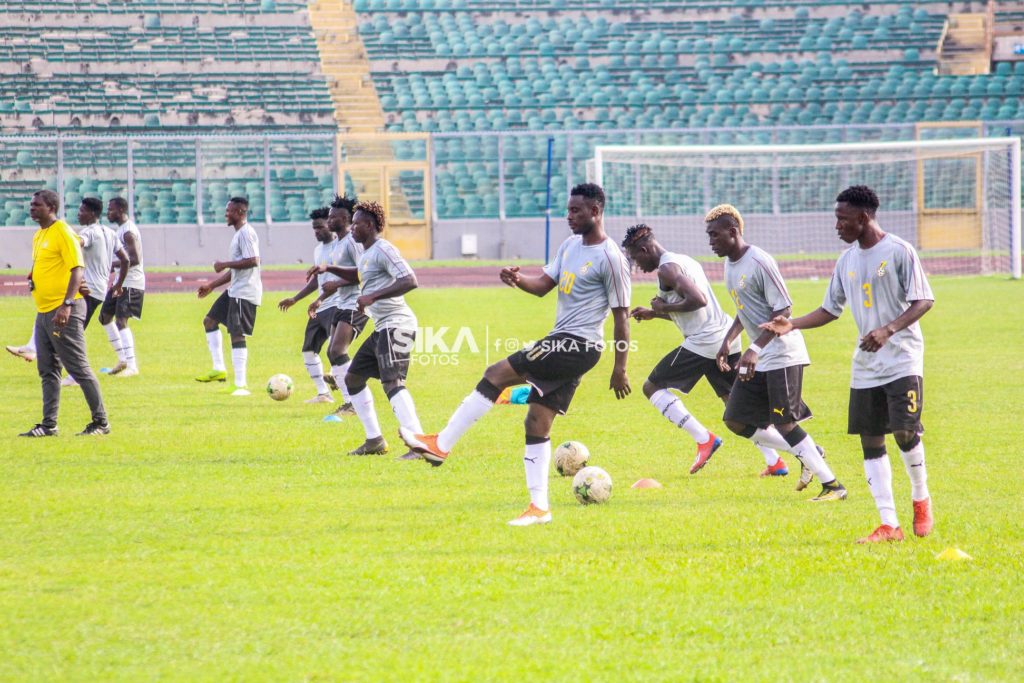 Ghana will host Burkina Faso in this year’s CHAN qualifier which comes off on Sunday September 21 at the Baba Yara Sports Stadium.

Ghana were eliminated by Burkina Faso in the qualifiers in the last tournament thus this presents another opportunity for the Black Stars B to get revenge over the Burkinabes.

Ghana has missed out on the two previous editions of the tournament in 2016 hosted by Rwanda and 2018 in Morocco.

The current team is mostly dominated by players from Asante Kotoko, AshantiGold and Hearts of Oak .

The team after the first leg game will be heading to the WAFU Championship to be staged in Senegal to defend the title which they won two years ago.

Below is the final 23-man squad for the Black Stars B squad: