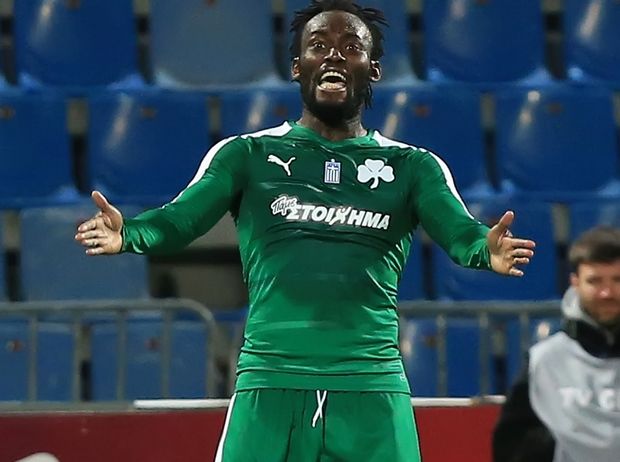 Michael Essien is set to play for Panathinaikos against Veria

Ghana star Michael Essien is set to make his third league appearance for Panathinaikos in the Greek Super League on Sunday.

The 33-year-old has been included in Andrea Stramaccioni's squad for their trip to face Veria at the Stadio Verias on Sunday evening.

The former AC Milan, Chelsea and Real Madrid star made his debut for the club in their rounded 3-0 loss against bitterest rivals Olympiakos and continued to play in their 1-0 loss at Iraklis.

Essien had been plagued with injury complications since arriving at the Athens club in the summer after leaving AC Milan.

He will be hoping for his first win with the club.