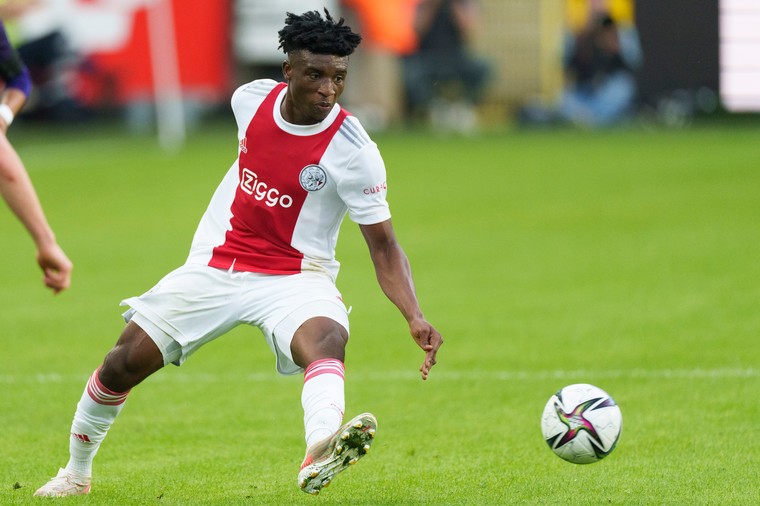 Ajax midfielder Mohammed Kudus has been left out of the team's pre-season squad for the tour of Germany and Austria due to a latest injury setback.

The 20-year-old has been left out of the one week training tour after picking an injury in training.

The midfielder is the only notable absentee in the 23-man squad announced  by manager Erik Ten Haag after picking up the setback against Anderlecht.

He did not train last week and also did not get on the plane, the expectation is that Ajax will give further details   about the injury of the Ghanaian. The unlucky player already struggled with injuries last season.

Kudus has been pegged back again after suffering another injury which threatens the campaign of an incredible footballer this season.

Ajax are holding out a one week training tour of Germany and Austria to sharpen the rough edges ahead of the new season.

FULL SQUAD FOR THE TRAINING CAMP: