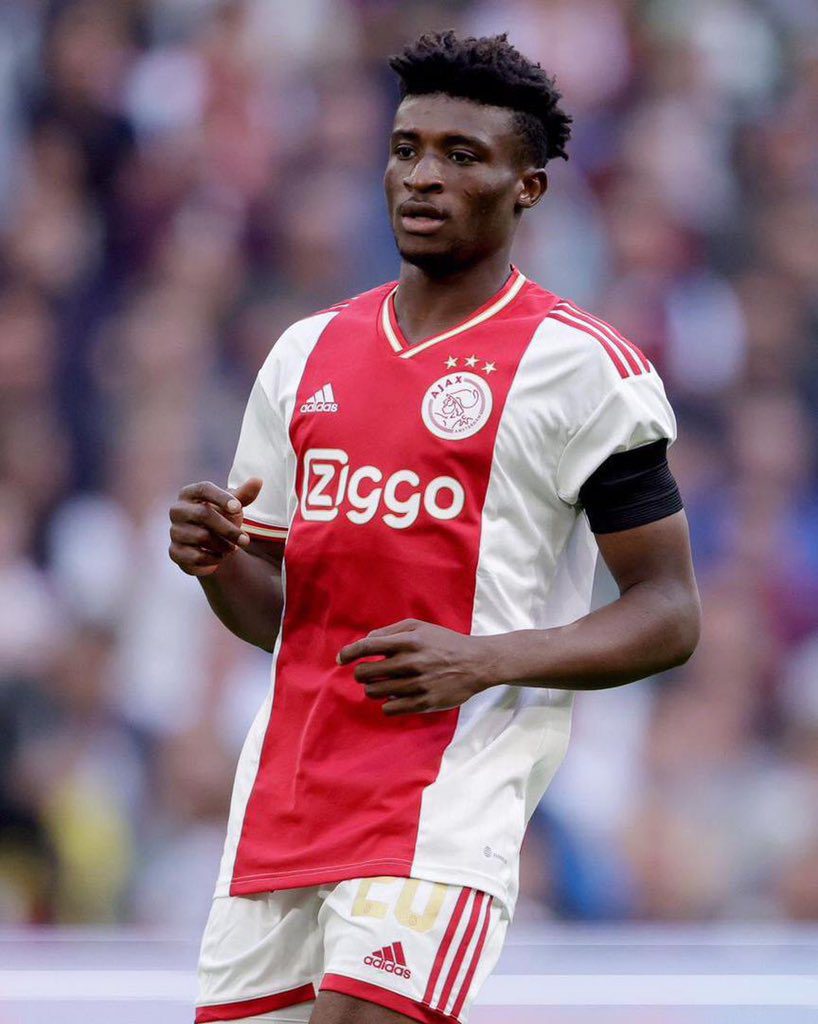 Mohammed Kudus' hot streak in the Champions League continued on Tuesday, with the forward scoring for the third group game in a row.

The Ghanaian scored in the 9th minute. Kenneth Taylor’s effort was deflected off Kudus to beat the Napoli goalkeeper.

The goal is Kudus' eighth of what has so far been an incredible season for the 22-year-old, who attempted to leave Ajax during the summer transfer window.

Napoli responded swiftly as they got the equaliser through Giacomo Raspadori nine minutes later with a header.

The Italian went on to record a shock 6-1 result with Ajax captain Dusan Tadic seeing a red card.

Kudus got his very first European goal in the opening group game against Scottish giants Rangers FC when Ajax won 4-0 in the end.

The Ghanaian was named man of the match in that match after setting up another goal.

Kudus scored again in Ajax's 2-1 defeat to Liverpool at Anfield.