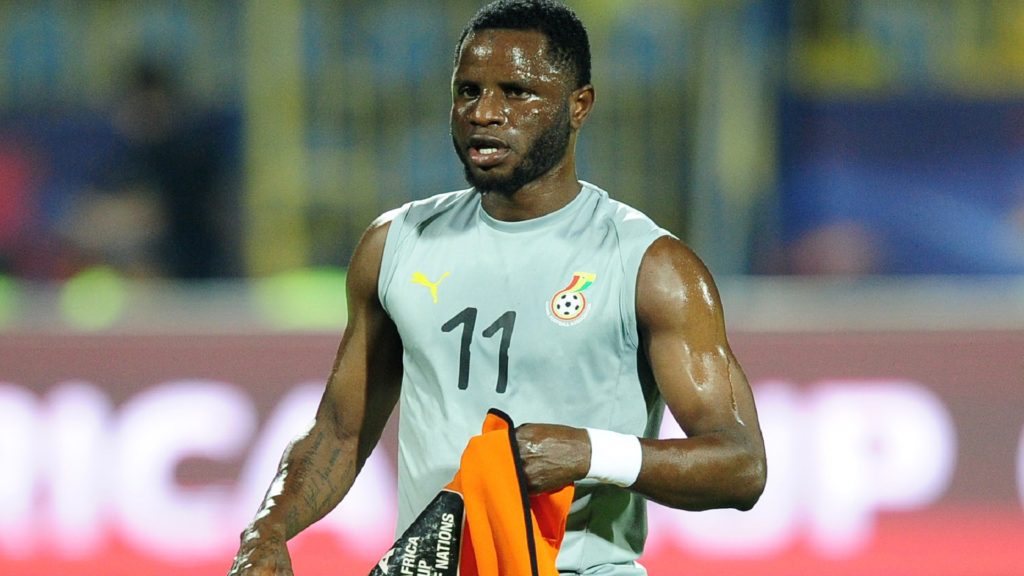 Spain-based Black Stars midfielder Mubarak Wakaso is confident the Ghana Premier League will be powerful this season and has called for unity and support as the competition gets underway on Sunday.

The Alves player expressed his best wishes to all the clubs and players as well as supporters insisting they will enjoy their matches in the 2019/20 campaign.

While urging support for the domestic game Wakaso is resolute in his support for his former club AshantiGold.

"New season. Wish all the teams and the players good luck . Ghana Premier League our great fans are going enjoy it more this season 🙌🏻🙌🏻 #let’s come together and make it real," Wakaso wrote on Sunday.

The start of the Ghana Premier League will be followed next month with the start of the Division One League, the regional leagues, women's league and youth football.