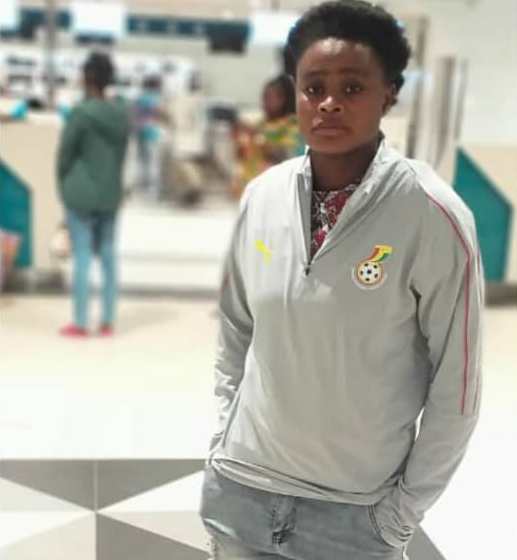 The Spanish side announced the signing of the former Black Princesses captain last month.

Adubea hopes to recapture her verve after returning from an 11-month injury layoff in April.

She has been tipped for greatness after her 10 goals helped Ghana qualify for a fifth consecutive FIFA U20 Women's World Cup tournament in 2018.