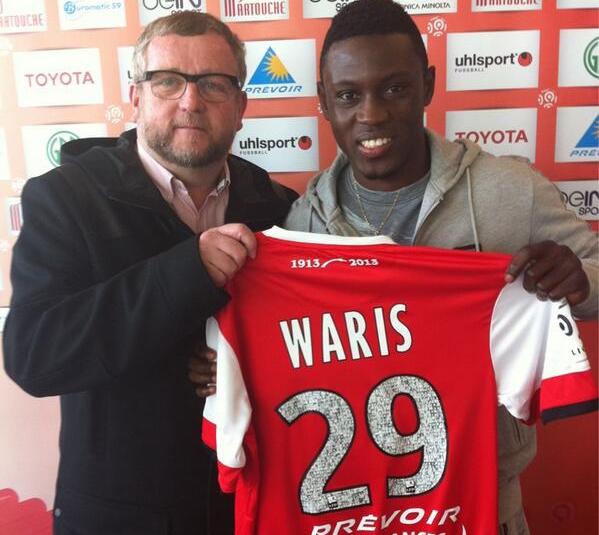 The Ghana striker was outdoored on Friday after completing a six-month loan move from Russian side Spartak Moscow.

Waris managed only four league matches for Spartak Moscow for the first half of the season.