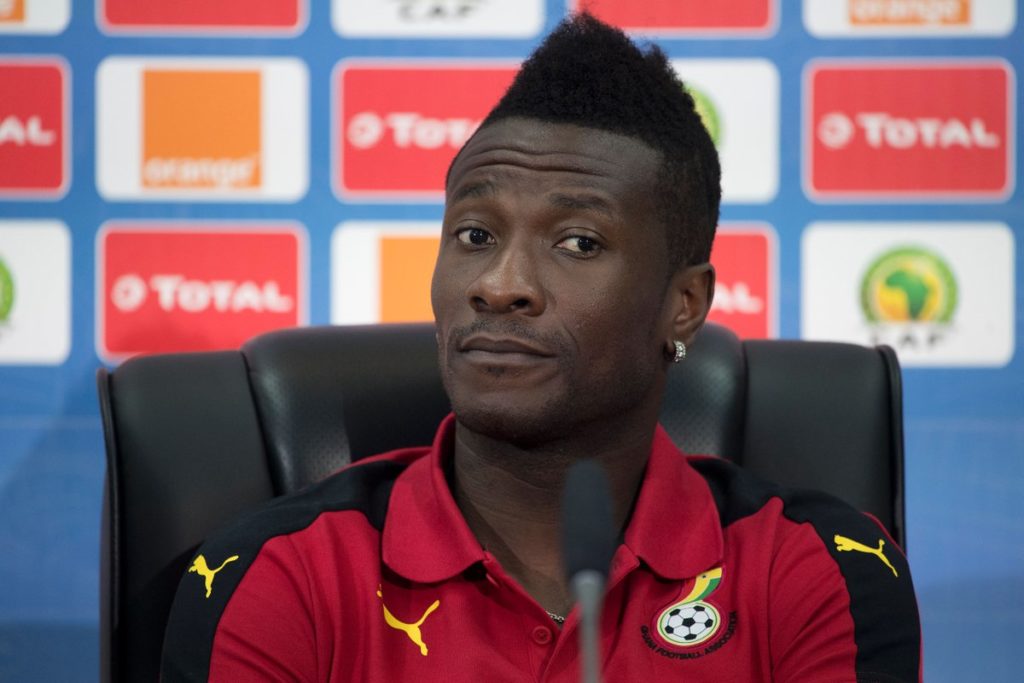 Ace Black Stars striker and ex-captain Asamoah Gyan regrets his decision to play through the pain barrier at the 2008 Africa Cup of Nations on home soil.

Gyan was not at his prolific best due to an injury he was carry and got pilloried for his sterility.

The criticisms from fans severely hit the then 22 year-old who felt unappreciated after making a huge sacrifice.

He parked his bag to leave camp but rescinded his decision after talks with the Ghana president JA Kuffour.

According to Gyan, playing in his first Nations Cup tournament aggravated his injury which denied him a move to Manchester City.

''I regret playing at the 2008 Africa Cup of Nations, because I was injured but I felt I needed to sacrifice but yet I was criticized,'' Gyan said on GTV's Sports Highlights show.

''I really regret playing in the tournament, because even after that I had to go out for five months.

''I was supposed to sign for Manchester City but I missed. That has been one of my biggest regrets with the national team.''

The former Sunderland later featured in six other Africa Cup of Nations and is the country's top scorer in tournament history with eight goals.