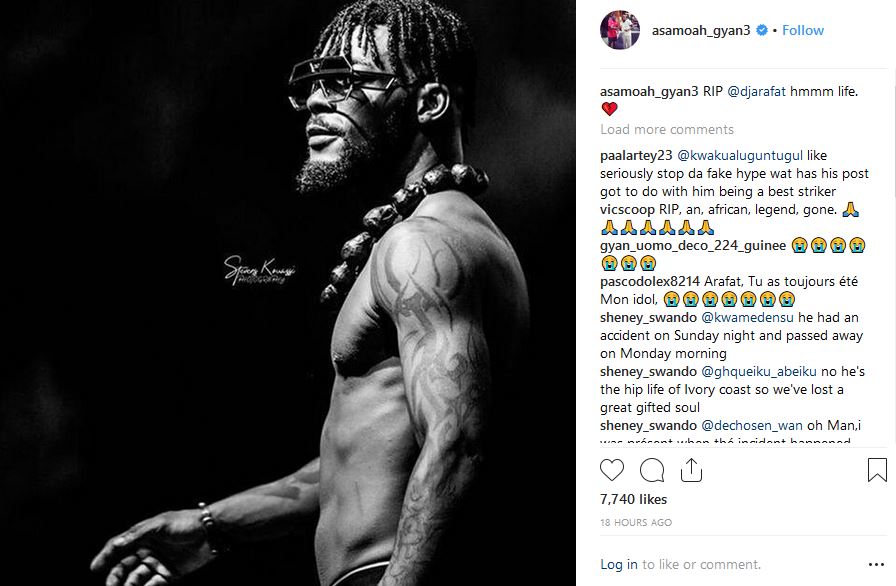 The 33-year-old music star died after a ghastly road accident in Abidjan.

He was born in the music world. His mother was a well-known singer and his father a prominent sound engineer, one music manager said. He started as a DJ in Yopougon, one of Abidjan's night-life districts.