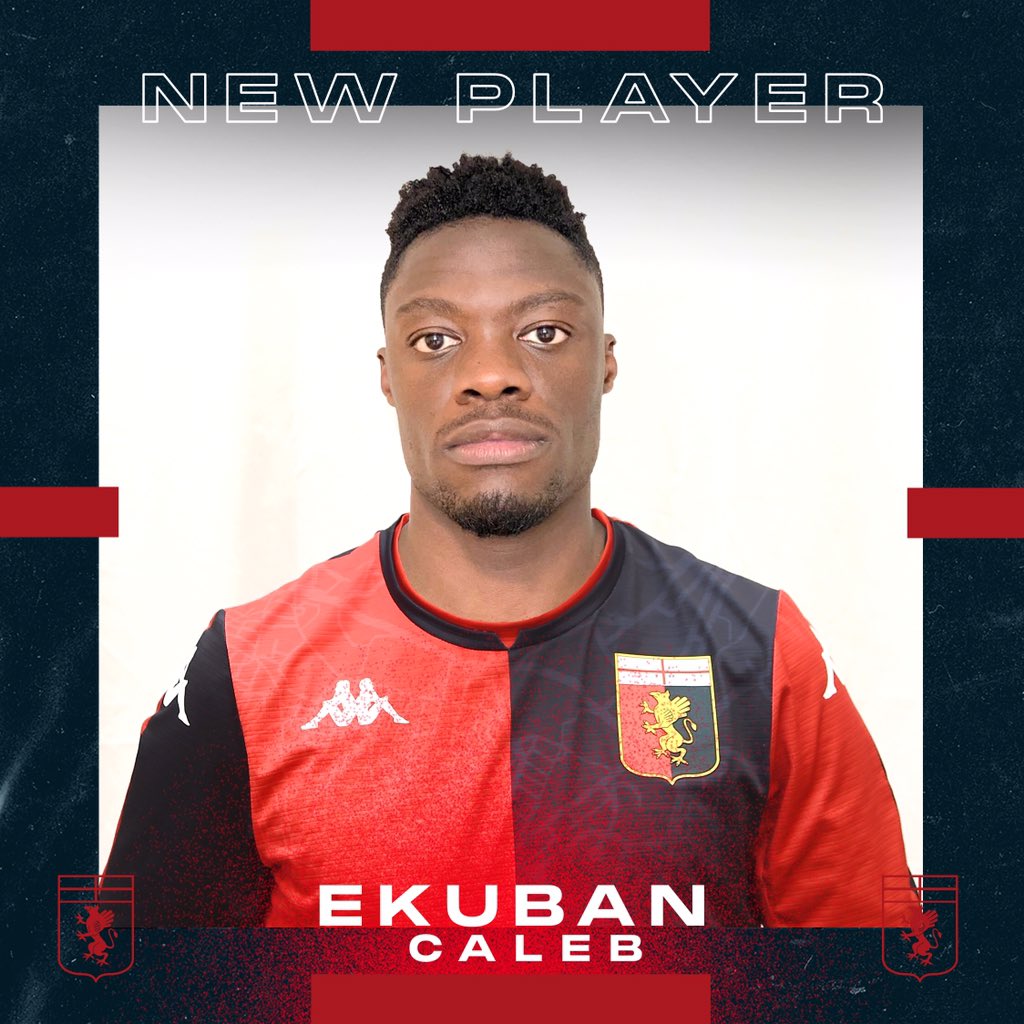 Ghana striker Caleb Ekuban has made a struggling start to life at Italian club Genoa.

Ekuban parted ways with Trabzonspor acrimoniously to join Genoa in the summer transfer window but he is yet to hit the ground running.

Ekuban, who had high expectations of Genoa, could not meet these expectations with his performance on the field in the past weeks.

He has played just two matches and missed the last two games against Fiorentina and Bologna respectively due to muscle fatigue.

In the 118 minutes that he has played, Ekuban hasn't contributed a single goal. His lack of goals has affected Genoa who are 16th on the table.

He was recently criticised by Genoa fans on social media after underwhelming against Cagliari.

Ekuban forced the Turkish side to sell him after making it clear that he won't stay despite having a year remaining on his contract.

He joined Genoa on a three-year deal expected to run out in June 2024.