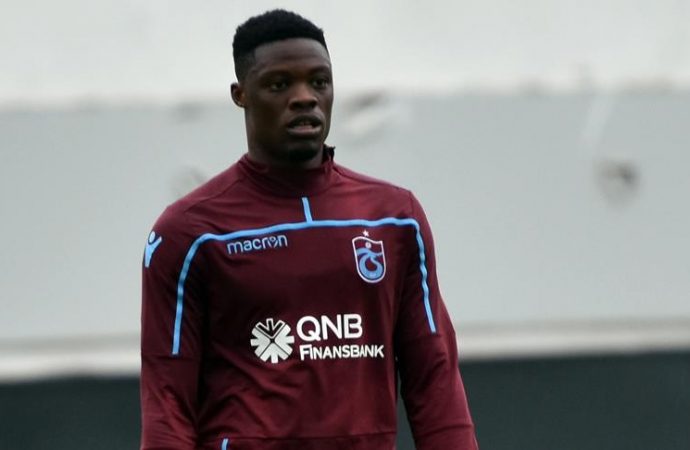 Striker Caleb Ekuban's value has sky-rocketed after returning from injury at Turkish side Trabzonspor.

The striker, who was out for 91 days has been in stupendous form for Trabzonbspor this season, netting five goals in seven games before his injury.

Ekuban's value has increased in astronomical figures, from 1.25 million at the beginning of the year to 4 million Euros.

The 25-year old is currently in his second season with the Black Sea Storms.

The Italian born Ghanaian has now scored 6 goals in 14 games for Trabzonspor. He is yet to start a game for his side since his injury return.