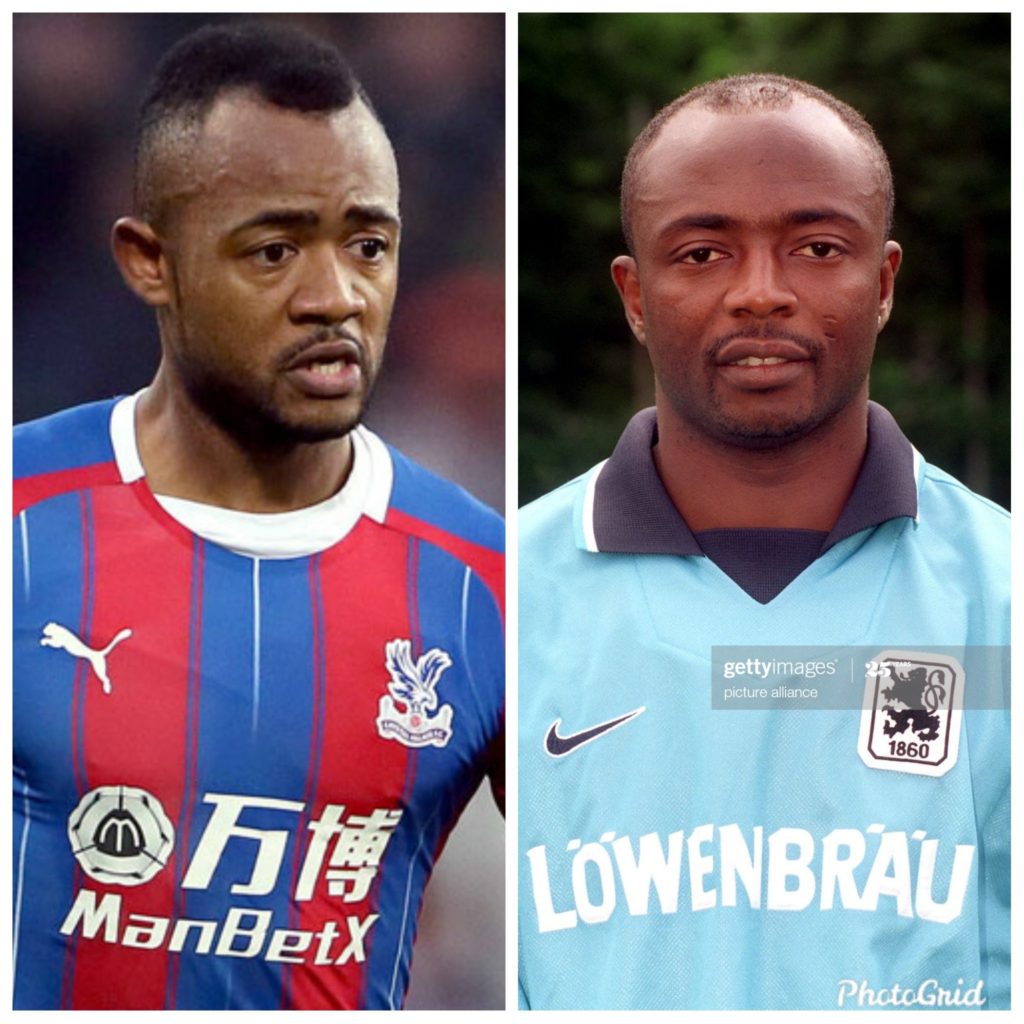 Pele is a three-time African footballer of the year winner and 1993 UEFA Champions League winner with French giants Olympique Marseille.

Ayew is Crystal Palace's top marksman in the Premier League this term as he has notched nine goals for the Eagles this campaign.

The Black Stars forward is three goals away from equalling his all-time best season haul of 12 goals, a feat he achieved during his stint with French side FC Lorient in the 2014/2015 Ligue 1 season.

"My dad has given us so much, in everything, and not only to me, to the whole family," Ayew told Sky Sports.

"The only way we can say thank you is to perform week in, week out for him to be proud and that's what we try to do.

"He doesn't watch the games live because he's a bit too anxious, so they record them and he watches them afterwards.

"It drives me. I can't give my dad enough praise, really. He's unbelievable and I'm lucky to have a father who knows football."

Ayew's goals this season has seen him leapfrog Tony Yeboah as the highest scoring Ghanaian in the history of the English top-flight.