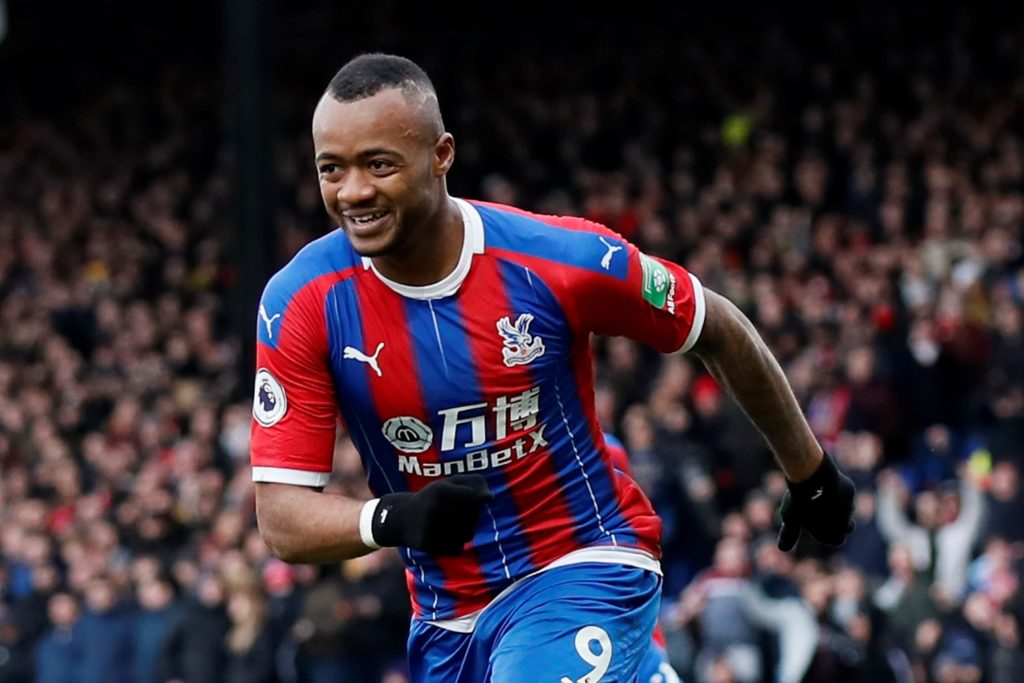 The Ghana international polled 16% of the votes which was behind Tyrick Mitchell (22.3%) and eventual winner Will Hughes (35.7%).

The goals have dried up for Ayew this season but his work rate and industry are being recognized by the fans.

Before leaving for the 2021 Africa Cup of Nations, the 30-year-old last the entire duration in Palace's 3-2 home defeat to West Ham United on 1 January 2022.

Ayew made 19 league appearances and scored one goal before signing off for the tournament in Cameroon.