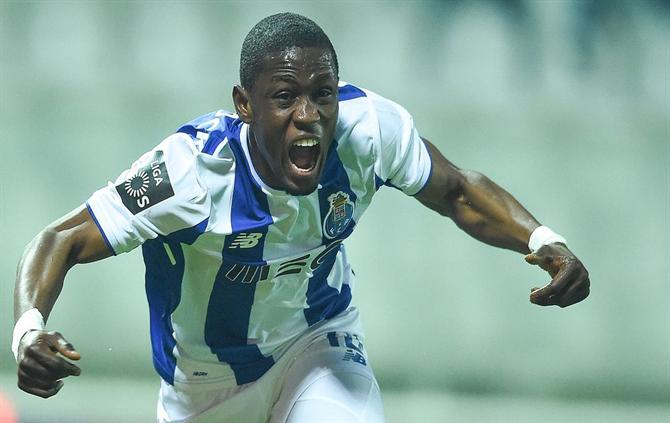 Ghana striker Abdul Majeed Waris has responded to reports linking him with a move back to Frenc side Nantes.

Circling media reports have claimed the 28-year-old is being courted to return to the side.

The reports further claim the French side want the Ghanaian's return as they seek to boost their attack for the second half of the season.

But the Ghanaian has responded on social media amid the widespread reports.

"Don't believe what they read in the newspapers," replied the player on T witter .

He played the entire last season with the Canaries, where he played 33 games and scored five goals in the league.

However, the club failed to make his loan deal a permanent due to the asking price of Porto.

The ex-Lorient forward has not kicked a ball this season for FC Porto.