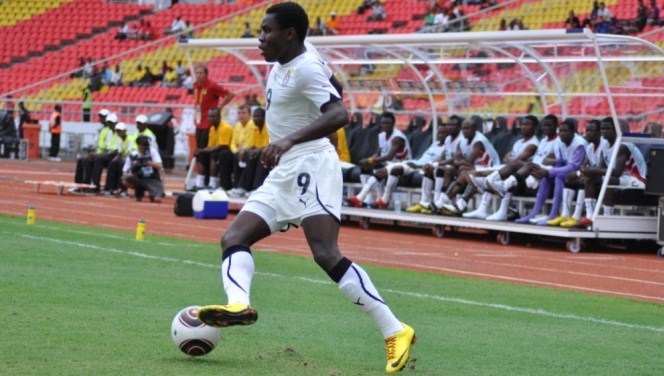 The newly-crowned African champions are looking to sign at least one foreign player in January as cover for Oussou Konan who looks set to join Hajr on loan.

They have thus invited the 23-year-old to be closely monitored by coach Hossam El-Badry.

Agyemang has been a free agent after terminating his contract with Bulgarian side Levski Sofia early this month.

Injuries have hampered the progress of the former AshantiGold player who has had stints with Tunisian club CS Sfaxien and Qatari sideÂ Al-Sadd.

Agyemang was an integral member of the Black Stars team which won silver at the 2010 Nations Cup finals in Angola.