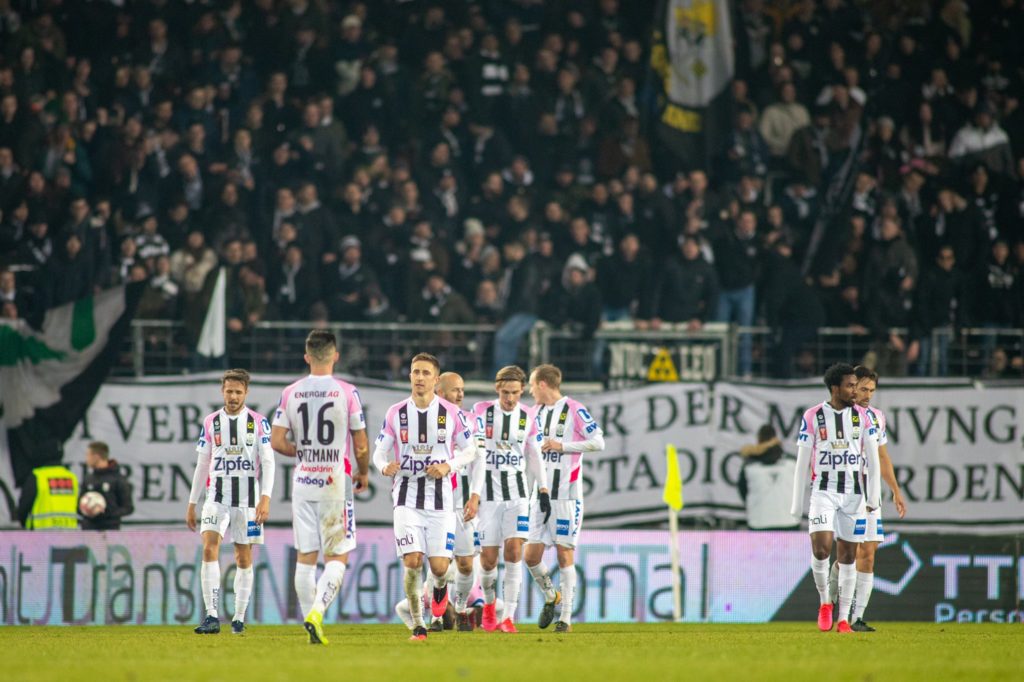 Ghana striker Samuel Tetteh has expressed excitement after his club side LASK Linz reached the semi-finals of the Austrian Cup on Saturday.

LASK won their quarter-final clash against Sturm Graz 2-0 at home.

The 23-year-old came on as an 84th minute substitute and contributed to the second goal.

After the match, he posted on his Twitter: A win Today bravo guys into the Semifinals @LASK_Official"

Tetteh has scored four goals in 18 appearances this season.