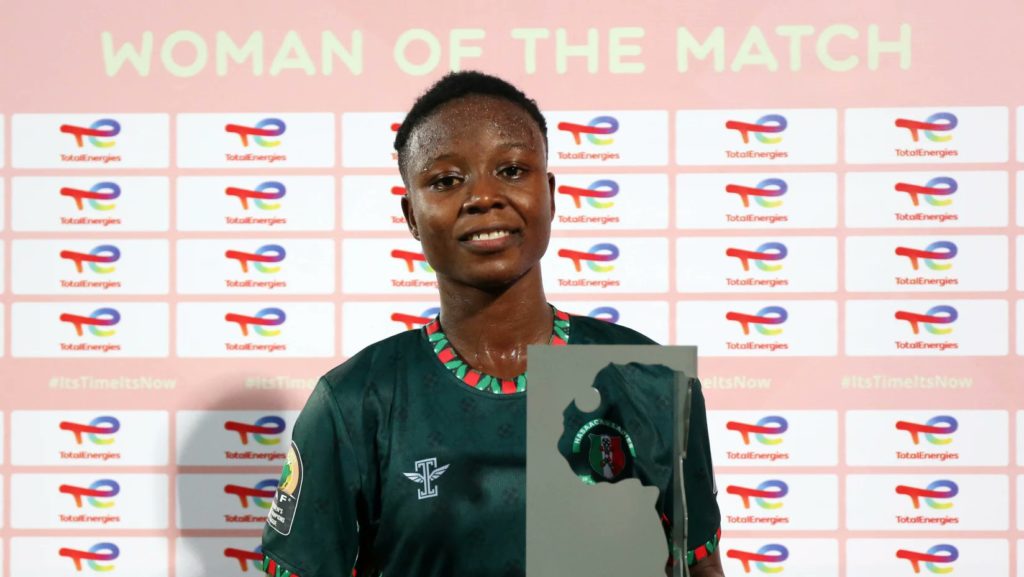 Badu sealed her transfer from the Ghana Women's Premier League champions after signing a two-and-half year contract on Tuesday until 2024.

She will play under former Liverpool star John Arne Riise who currently manager of the club.

The 19-year-old midfielder stole the headlines during the maiden edition of the CAF Women's Champions League last month.

Badu won the Golden Ball and Golden Boot awards at the tournament held in Egypt after helping Hasaacas finish second in the end.

Hasaacas were beaten 2-0 by South African side Mamelodi Sundowns Ladies in the final.

The highly-rated player scored 5 goals to end the tournament as the highest top scorer and also the overall best player.

Badu scored the match winner for the Ghana U20 when they progressed to next stage of the 2022 FIFA World Cup qualifications over the weekend.

The Black Princesses beat their Zambian counterparts 1-0 on aggregate to advance to face Uganda.