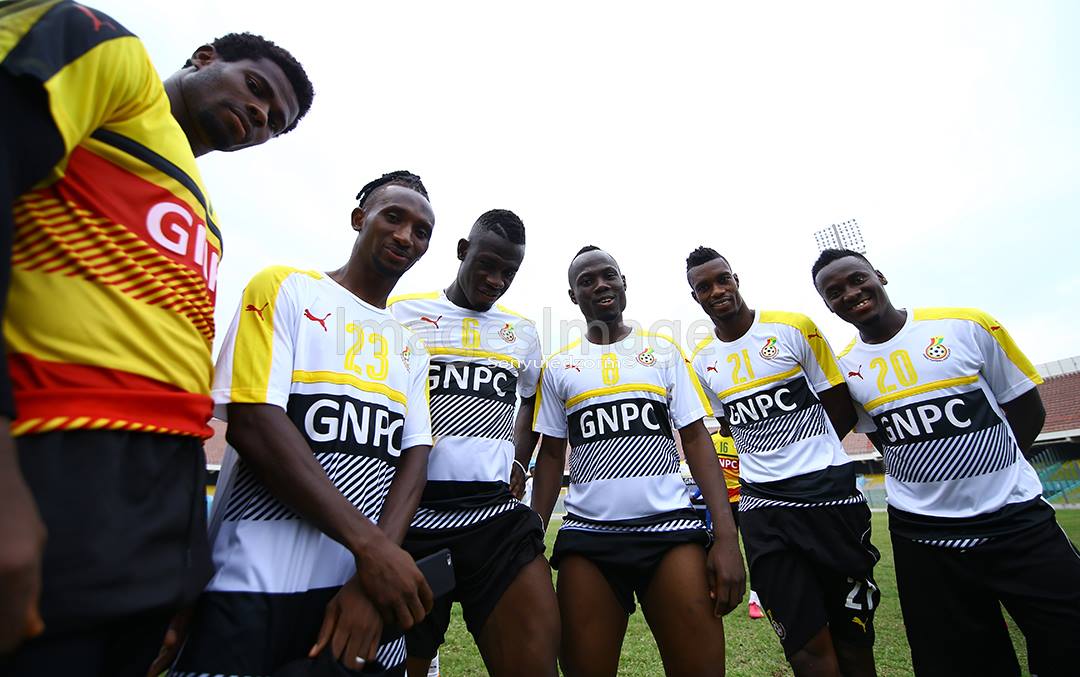 The Black Stars will begin preparations for the mighty Africa Cup of Nations in Gabon.

Some of the players are already in town as part of the yuletide and will assembly for the first time on Wednesday as they look to begin the preparations for the big competition in Gabon.

Russia based Jonathan Mensah is already in town, while Greece based Mubarak Wakaso is also expected to make the first day of training though he is not yet in town.

Coach Avram Grant is yet to name his team that will play in Gabon but there is a general feeling that the core of his team will be the players who the Israeli has worked with in the last two years.