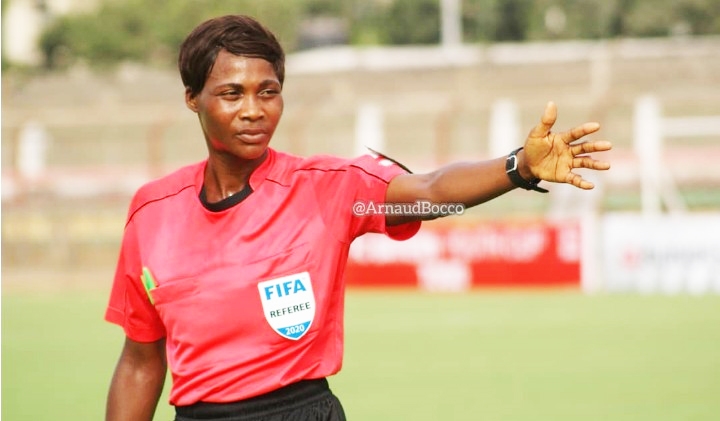 Ghana will formally protest to WAFU about the performance of referee Vincentia Enyonam Amedome whose decisions they feel prejudiced the outcome of their WAFU 'B' U-17 Cup of Nations match against Ivory Coast.

Team leaders of the Black Starlets say they will also file the complaint against the Togolese referee at the Confederation of African Football (CAF), claiming unfair officiating in Tuesday's match at the tournament in Lome.

Peeved with the dismal standard of refereeing in Tuesday match that they lost 3-1, the Ghana team officials say they want the referee's performance investigated and deselected from the CAF referees' list, claiming 'she is a danger to football development in Africa'.

Ghana needed just a point to advance to the semi-finals of the competition but crashed out of the tournament after the defeat to the Ivorians thanks some controversial referee decisions.

The numerous howlers by referee Amedome cost them massively in the game which sparked the dismay of the Ghanaian coaches on the bench.

But two calls denied by the Togolese officials stood out after glaring obstructions on captain Abdul Fatawu Issahaku and Samuel Boakye in the Ivorian penalty area were denied by the referee which has led to the protests. 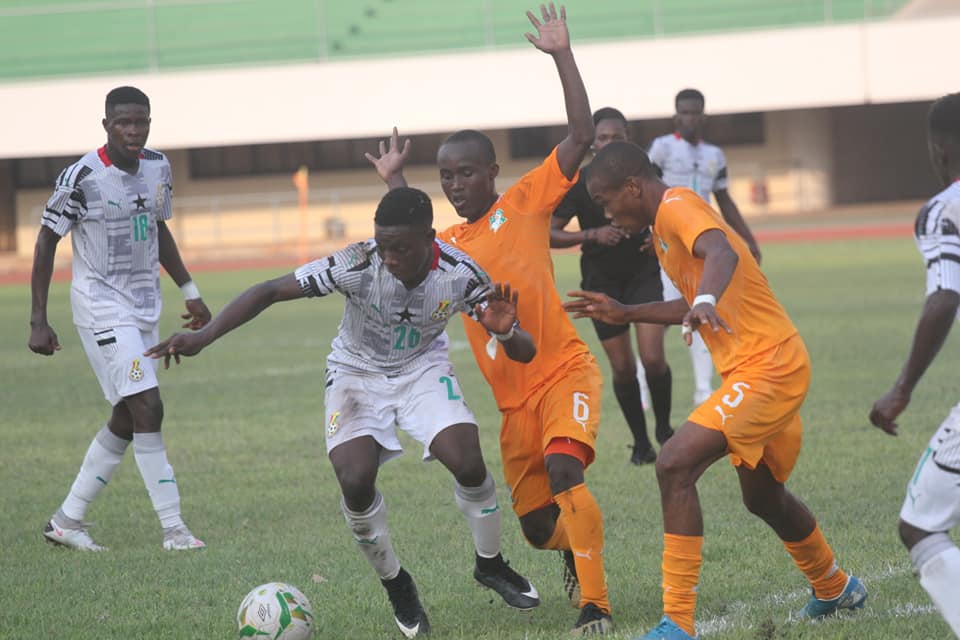 Togolese referee looks on in several attempts in Ghana players during the match
The Ivorians opened the scoring in the 10th minute through Moses Junior Razak Fofana. He latched on to a loose ball in the Ghanaian defence to score the opener.

In the second half, Charles Likpa scored the second goal for the Ivorians but Ghana replied two minutes later through John Batigi.

Batigi connected from captain Fatawu’s cross with an easy tap in.  The goal brought Ghana back into the game but was dealt a blow four minutes later after Cederick Emmanuel Don scored the third goal from the spot for Cote D’Ivoire.