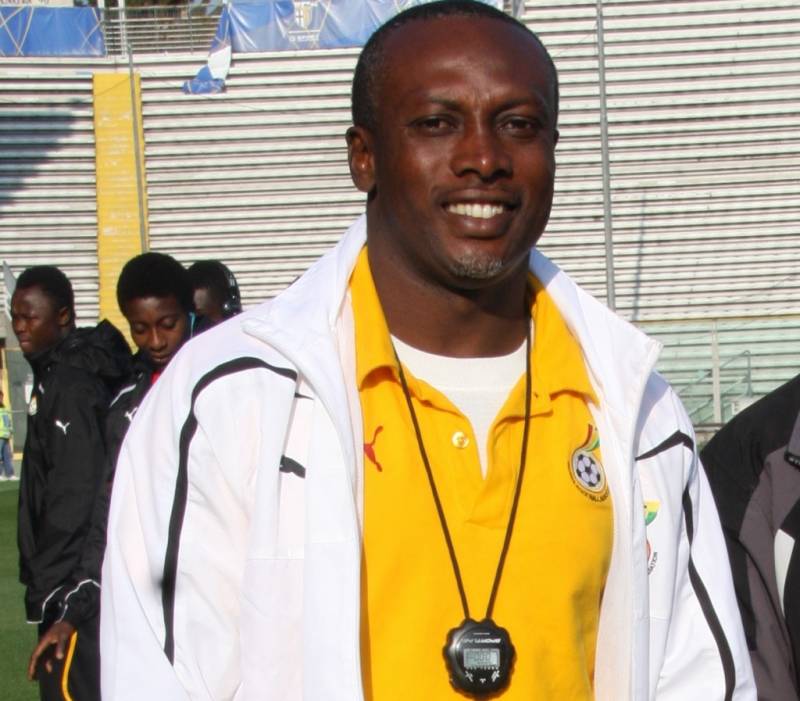 The Technical Director of the Ghana Football Association Oti Akenteng has revealed that newly appointed head coach of the national U-20 side Yaw  Preko will be in charge of the team only for the upcoming African Games in Morocco.

According to Oti Akenteng, the vacant head position  will be taken over by Yaw Preko who will act as interim coach.

He also stated should Yaw Preko be interested in the  job after the competition he will have to go through the process of applying.

“We appointed Yaw Preko because the timing for the competition was drawing nearer. He has been appointed as the interim coach for this tournament and should he be interested in the job after the tournament he has to go through the process”, Oti Akenteng told Oman FM.