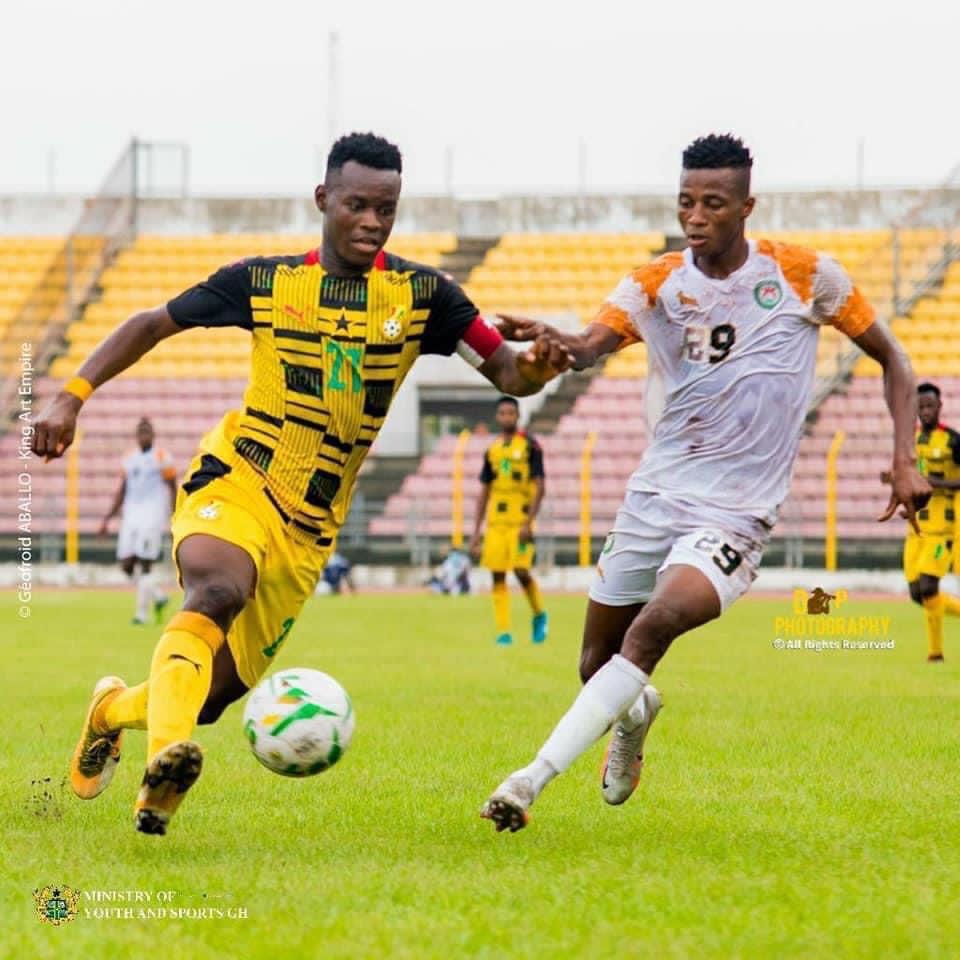 The AFCON U-20 winner joined the German club a year deal with the option of extending the deal, according to reports.

Alhassan is reported to have left Tamale Utrecht on a free deal but the club is expected to earn from any onward transfer.

Alhassan was a key member of the Ghana U-20 team that won the Africa U-20 Cup of Nations in February this year.

He was also a member of the team that won the WAFU Zone B Cup in Niger late last year.

The 19-year-old operates as a center back and can also play as a right back.