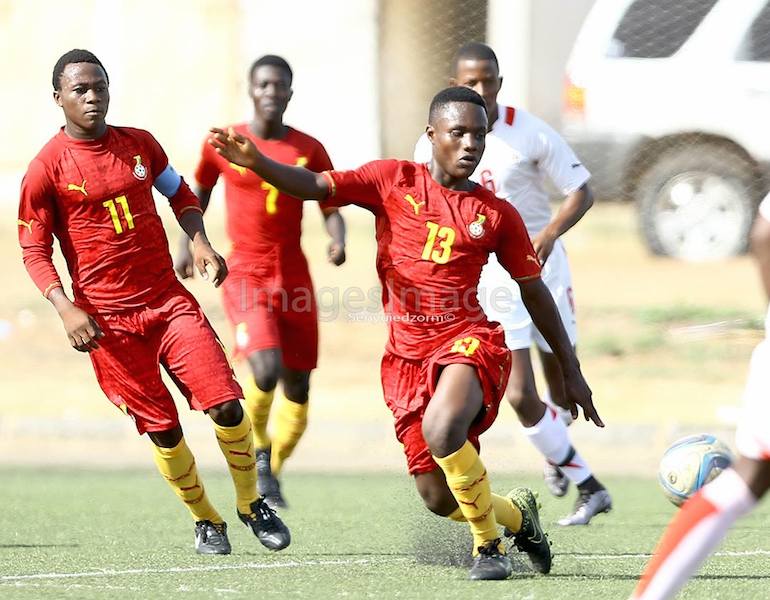 Ghana U17 coach Paa Kwesi Fabin has listed a provisional 25-man squad for next month's African Junior Championship in Gabon.

Four players will be omitted from the squad to settle on the final squad for the tournament which runs from 14-28 May.

The rest are from lower division sides with Mandela Soccer Academy providing the highest number with three players called up.

The Black Starlets will leave for Gabon on 05 May for pre-tournament camping.