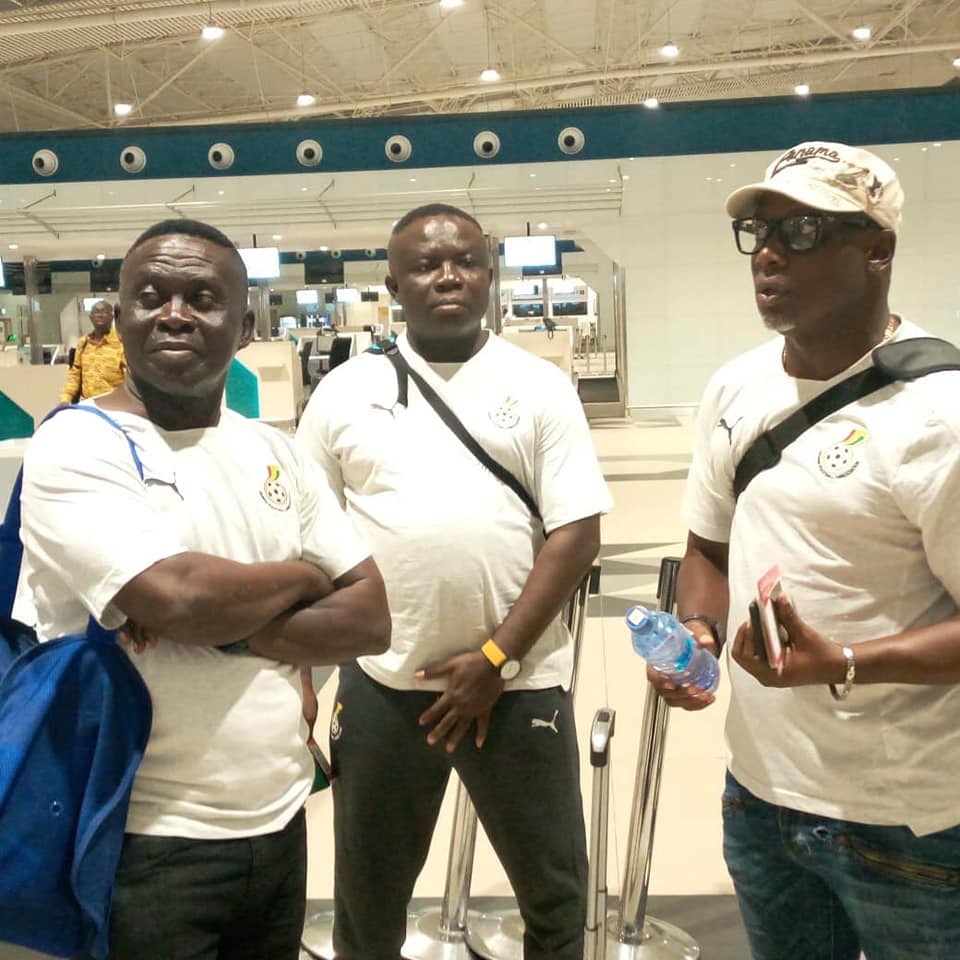 Ghana U20 coach Yaw Preko is calling for support for his team ahead of the Africa Games to be staged in Morocco.

Yaw Preko who is acting as interim coach for the team, named an 18-man squad for the tournament on Monday.

The team has been preparing ahead of the tournament at the Ghanaman Soccer Centre of Excellence at Prampram where they engaged lower division sides in friendlies as part of preparations for the tournament.

Speaking to the media before the team’s departure to Morocco, Yaw Preko said, “Let’s all support the boys and give them encouragement because I know for sure that all what this group of players need are prayers and encouragement and God willing good news will grace us”

“The mere fact that a team has qualified for a tournament makes that team a strong one and every game in the tournament is going to be very difficult. In the same way, any team that hears the name of Ghana will equally be frightened, the way other teams have prepared for us, we have also prepared for them”

The Black Satellites will be representing the U-23 side the Black Meteors in this competition based on a directive from CAF for all the participating teams in the competition.

Ghana has been drawn in Group B of the 2019 African Games.

The Black Satellites are in the same group with reigning Africa U20 Cup of Nations Champions Mali, Senegal and Burundi.

The team takes on Burundi in the opening match at the StadeMunicipal in Kenitra on August 17 before facing Senegal four days later.

Ghana will wrap up their group stage campaign with a game against Mali on August 24.