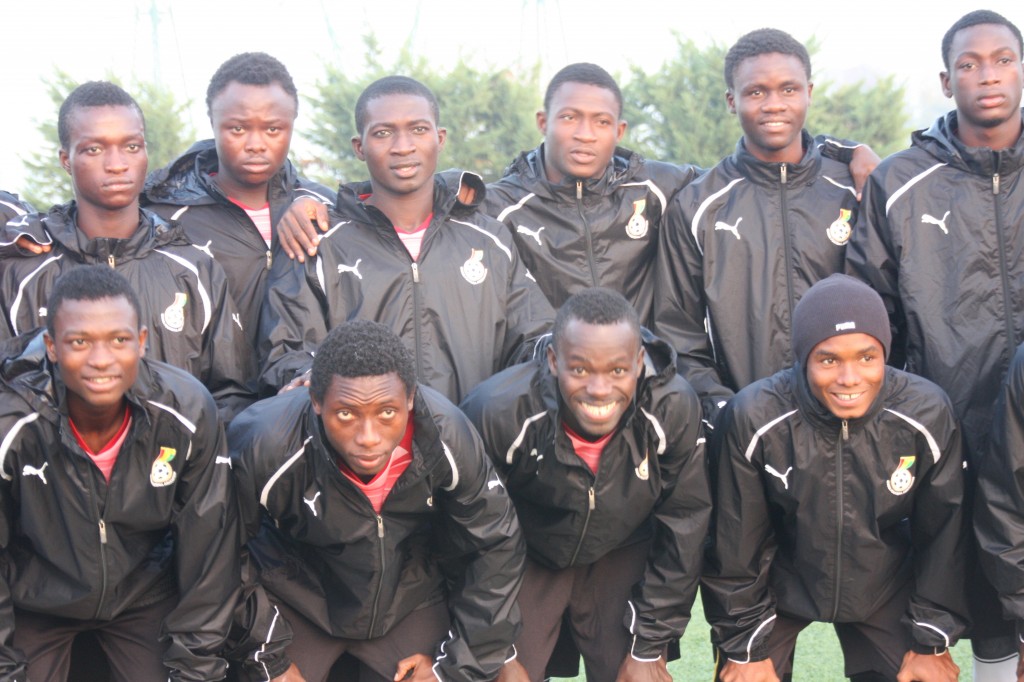 Ghana's Under-20 put up good football artistry but were edged by the lone goal on Saturday against Parma at the Stadio Tardini on Saturday.

Veteran striker Hernan Crespo tucked home the match winner in the 76th minute to hand Franco Colomba's side a boost for their next league match.

The Black Satellites dominated possession, weaved pretty patterns and almost got the opener in the second half.

Substitute Selorm Geraldo went past centre-back Santacrose and had only goalkeeper Pavarini to beat but he hit it against the latter's stretched legs.

It was Parma who began the onslaught on eight minutes when Marques sent in a cross from the right but Argentine Crespo who was left unmarked, headed wide.

Six minutes later, winger Patrick Twumasi raced and survived tackles but was heckled before getting to the penalty circle. It was a free-kick.

It was quickly taken and Rahman scurried on the flank to glide in a cross which was missed by the target men.

Ghana lost their first match last Wednesday 3-0 to Italy's Under-20 team in a friendly match played at the Stadio Communale di Viterbo.