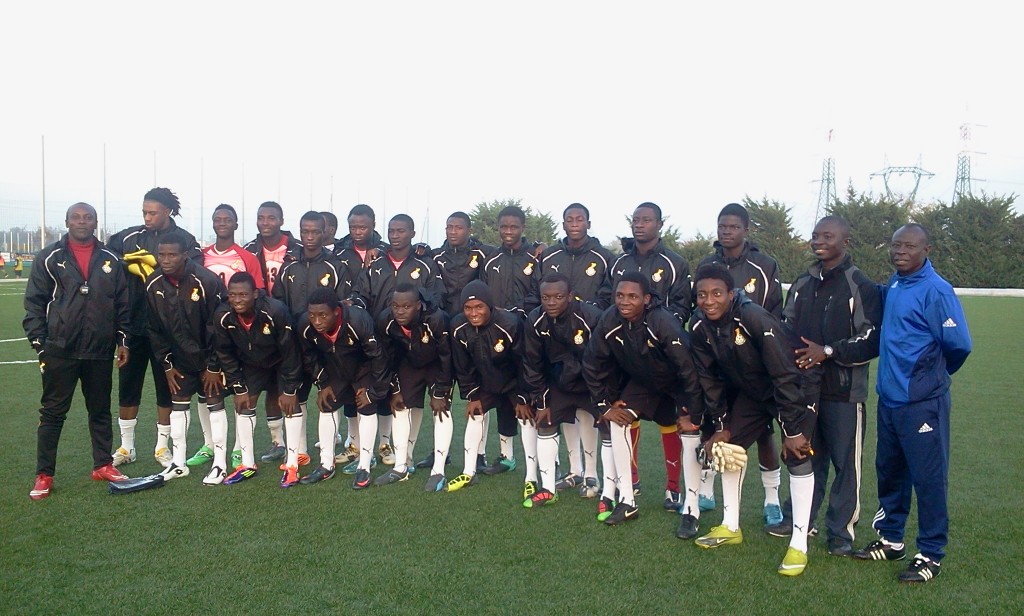 Ghana's Under-20 will play Serie A side Parma on Saturday in a friendly match at the Stadio Tardini.

The Black Satellites arrived in Parma on Thursday and trained that evening at the club's training centre with 20 players.

Rennes midfielder Kamal Issah and Goalkeeper Karim Mumuni, who plays for fourth-tier Italian side Coriano, are the only foreign-based professionals with the team.

Parma's squad will comprise fringe players of the first team.

Ghana lost 3-0 to Italy's Under-20 team on Wednesday in a friendly played at the Stadio Communale di Viterbo.