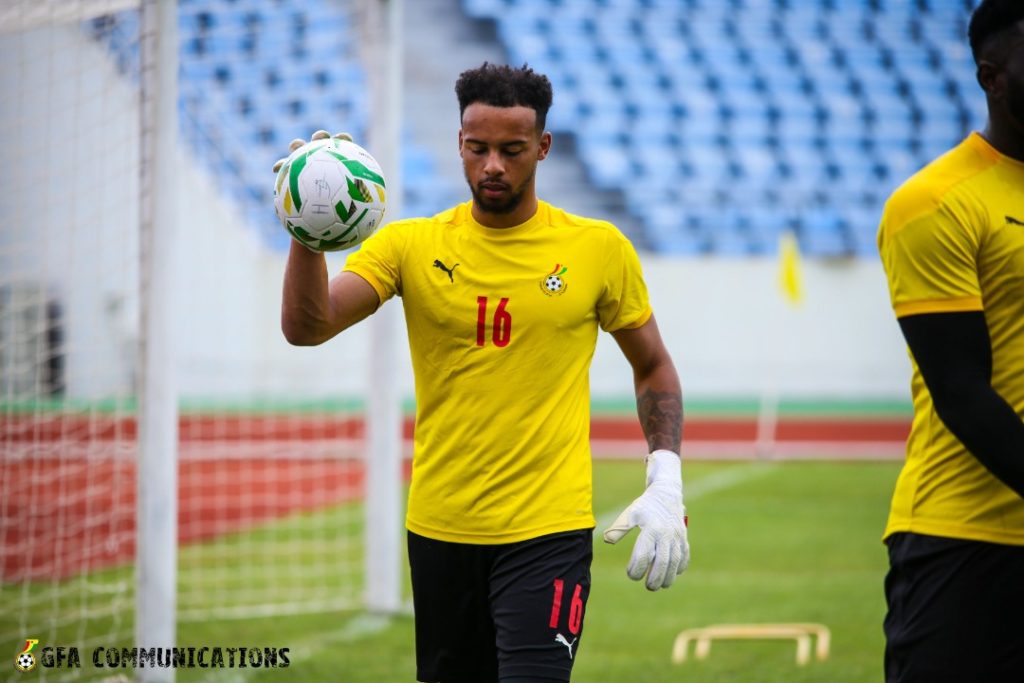 Ghana coach Milovan Rajevac has made bold calls in his starting eleven for the match against Zimbabwe after naming Swindon Town goalkeeper Jojo Wollacot and Africa U-20 Cup of Nations MVP Fatawu Issahaku in his first team.

In the heart of midfield is returning Arsenal star Thomas Partey and Ajax midfielder Mohammed Kudus.

Captain Andre Ayew will join his brother Jordan Ayew in attack as the Black Stars chase victory at the Cape Coast stadium.

Below is the starting line up