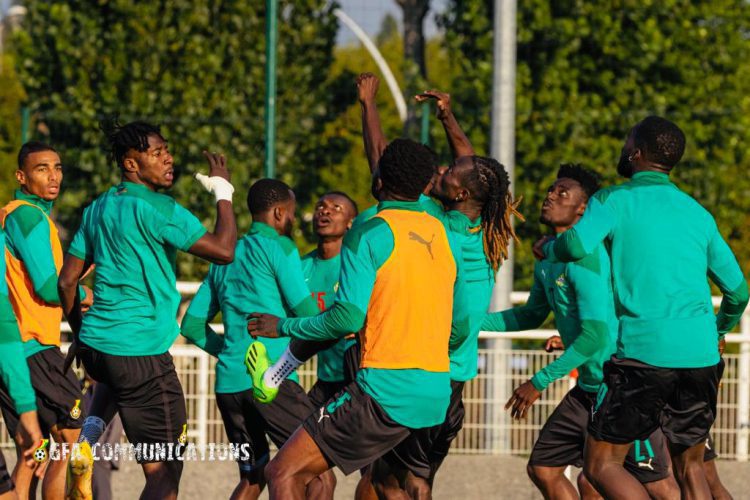 Some football fans in Ghana have predicted the score line for the Black Stars game against Brazil on Friday, September 23, 2022.

Ghana comes up against a star-studded Brazilian squad which boasts of world-class players like Neymar, Raphinha, Vinicius, Antony, Alisson, Silva, Militao among others.

Although Ghana has never won a match against Brazil at the senior level, some football fans in the country are confident of victory for the Black Stars.

According to some of the fans, Mohammed Kudus’ is likely to score a goal against Brazil as a result of his recent form at club level.

However, some other fans who were pessimistic of Ghana’s chances against Brazil disclosed that the Samba Boys will hand coach Otto Addo’s boys a big defeat.