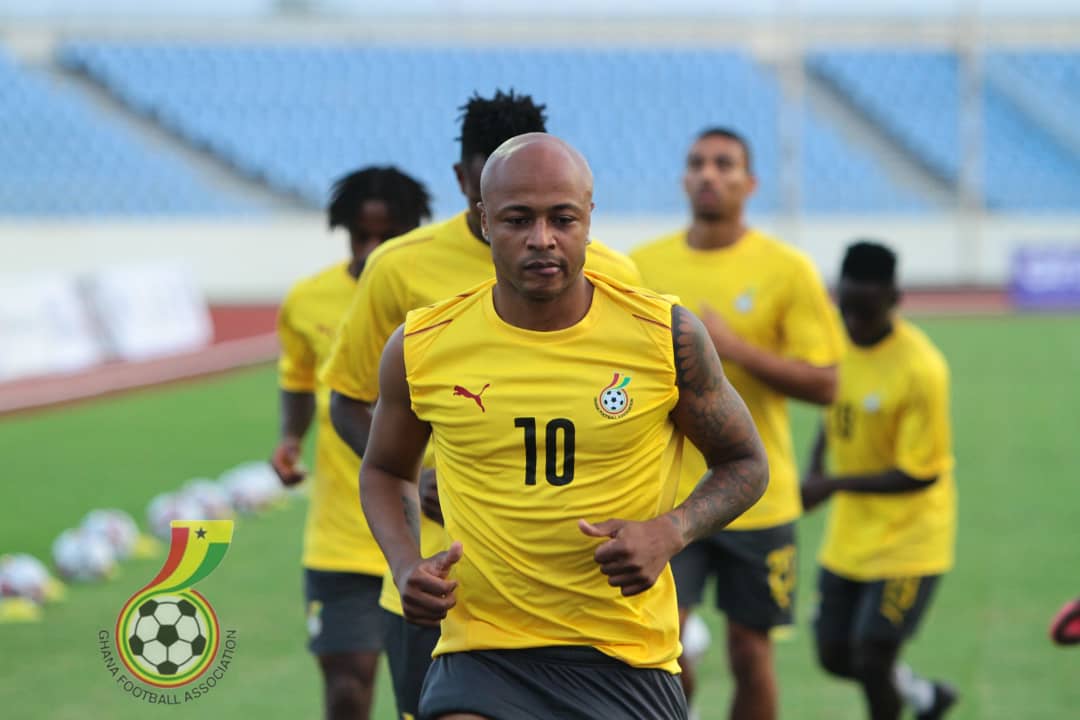 Black Stars captain Andre Ayew has urged Ghanaian football fans to support the team to victory against Zimbabwe on Saturday in the 2022 FIFA World Cup qualifier.

The Al Sadd forward thanked the fans for supporting the team against Ethiopia at the Cape Coast Sports Stadium last month.

“We hope and pray that they will be here tomorrow in their numbers and we will make sure we give out everything to get the three points and put ourselves back on track”.

The Ghana Football Association earlier this week announced that  4000 fans will be allowed to watch the game between the Black Stars and Warriors of Zimbabwe in this their group game of the 2022 World Cup qualifier at the Cape Coast Sports Stadium.