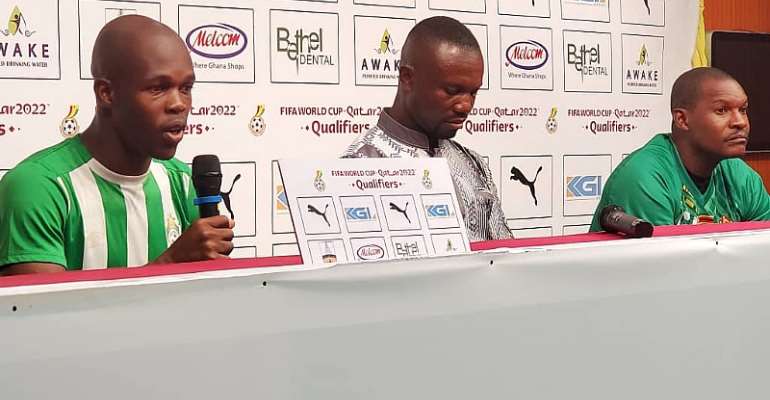 Warriors coach Norman Mapeza has said that his team gifted the Black Stars soft goals in their 3-1 defeat in the 2022 FIFA World Cup qualifier matchday three.

Zimbabwe were handed their second defeat in the ongoing World Cup qualifiers by the Black Stars at the Cape Coast Sports Stadium on Saturday.

Warriors captain Knowledge Musona scored from the spot-kick to register his side's first goal of the campaign in that defeat.

Analyzing his team's defeat at the post-match conference Mapeza said, “I think it was a good game of football. I think we saw so many positives from this game, but I think we conceded soft goals,”

“First few minutes, there was lack of concentration, and then the second goal, Darikwa was just supposed to clear the lines, and third goal, I think it was a throw and we should have closed that man down before he crossed the ball.

“For it was the first time to be with them but in terms of positives, I think there were so many positives from this game.”

Ethiopia who were pummeled at home by South Africa, have three points in third with Zimbabwe on one point at the bottom of the group.

Ghana will play the second game of the doubleheader in Harare against the Warriors on Tuesday, October 12.