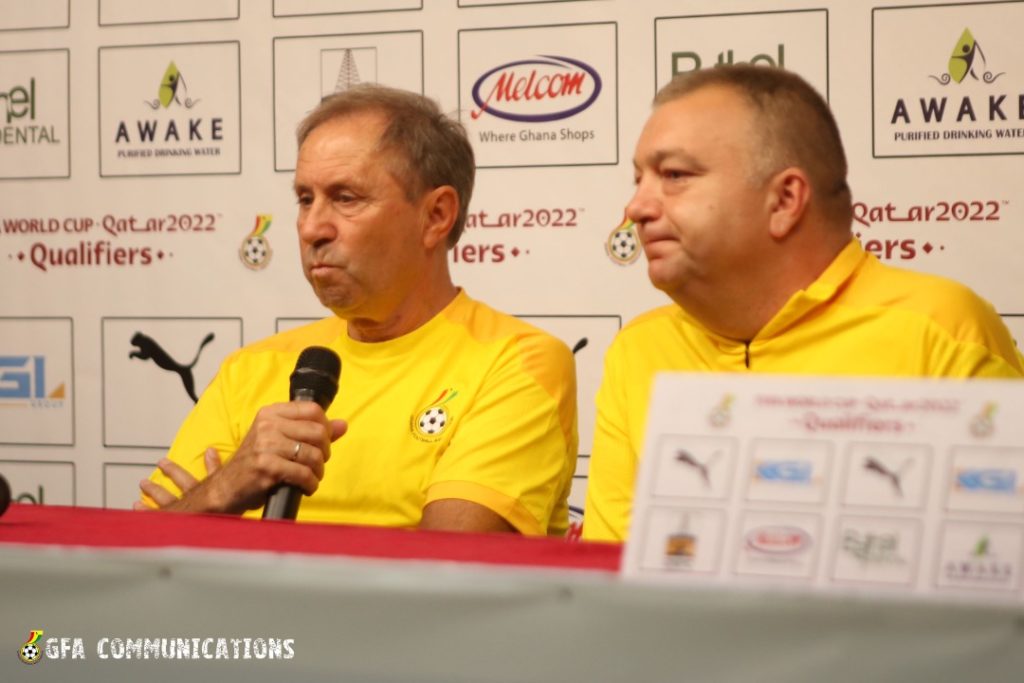 Ghana coach Milovan Rajevac has doubts about the team he will field in his first game since his re-appointment last month.

The Serb got the nod for a second time in September after the GFA decided they couldn’t work with Charles Akonnor anymore.

The former Ghana captain was sacked after discouraging performance in South Africa resulted in a 1-0 defeat and the Black Stars losing the first position in Group G of the 2022 FIFA World Cup qualifiers.

This means any short of victory against Zimbabwe at the Cape Coast Stadium could hamper the team’s chances of qualifying for a fourth World Cup next year.

Speaking ahead of the game, Rajevac said: "I have faith in my players’ of course it is not an easy decision. Before the match, I have so many things in my mind to make a decision about my starting 11 but you know we all play."

"So, every player is aware of their contribution to the team is important so we are a group and whoever starts, know they have to deliver and we function as a team so before the match, I will make my final decision."

After Saturday’s game, Black Stars will face Zimbabwe again, this time in Harare on Tuesday.

Black Stars are second, a point behind South Africa with Ethiopia and Zimbabwe sitting third and fourth respectively after two games.